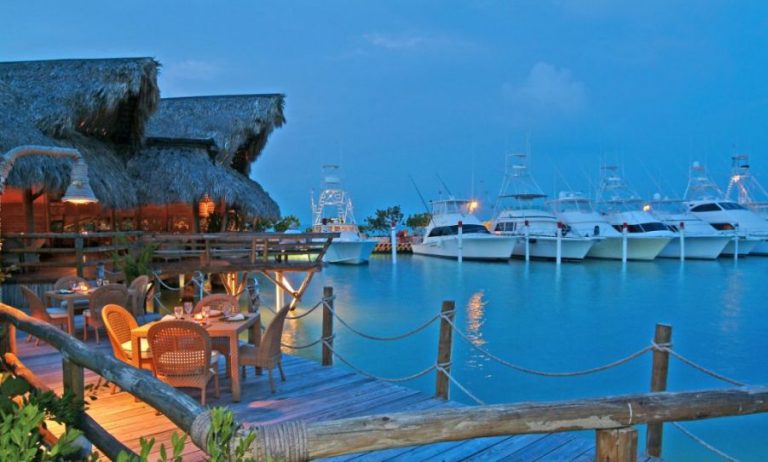 Santo Domingo.- The Times of England on Sun. reports that at least 150,000 British tourists were facing an anxious two-week wait to get home after the collapse of the holiday giant Thomas Cook sparked the biggest repatriation effort since the Second World War.

“Thomas Cook’s entire British aircraft fleet was grounded in the early hours of this morning after the company – the oldest tour operator in the world – ceased trading,” the outlet said.

It quotes the UK Civil Aviation Authority (CAA) that it launched a worldwide operation dubbed “Operation Matterhorn” to repatriate British holidaymakers. “The programme, expected to last for a fortnight, is twice as large as the one carried out two years ago when Monarch Airlines collapsed.”

It adds that least 150,000 vacationers will be flown back to the UK from 53 airports in 18 countries.

Among the tourist regions expected to be affected figures Punta Cana (east).