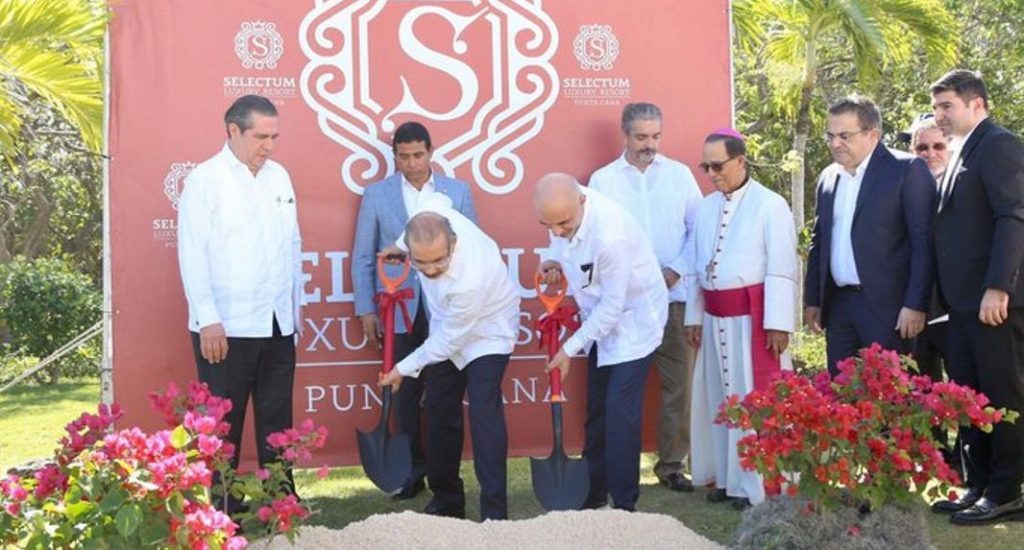 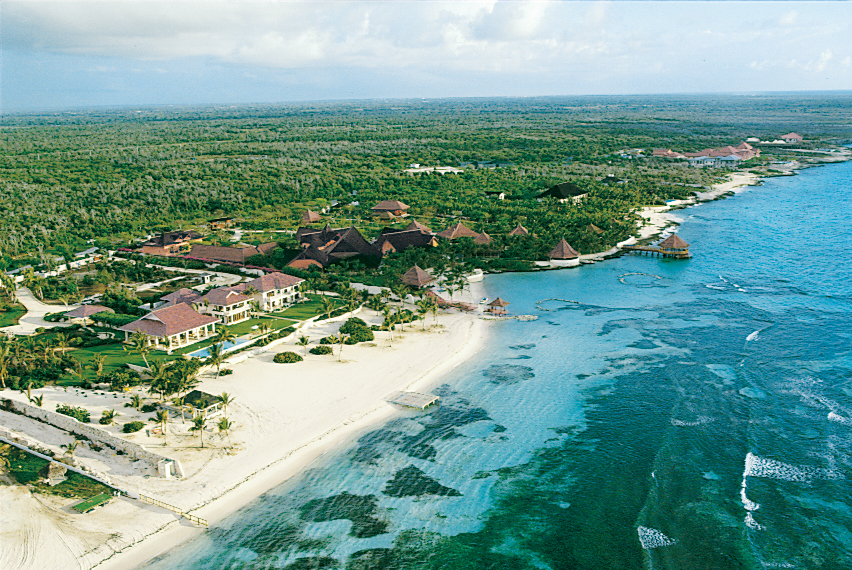 Santo Domingo.- The Turkey-based company Anex Group on Thurs. broke ground for the construction of a modern hotel, which in its first stage will have 500 rooms to be built at a cost of US$1.8 billion.

The Selectum Luxury Resort-Punta Cana hotel complex will have 7,000 rooms that will be completed in the next four years, the executives announced during a ceremony headed by president Danilo Medina.

They said the hotel complex will create 10,000 jobs and will feature swimming pools, bars, restaurants, game rooms and other attractions.