Updated WhatsApp!: reactions with emojis and files up to 2 GB 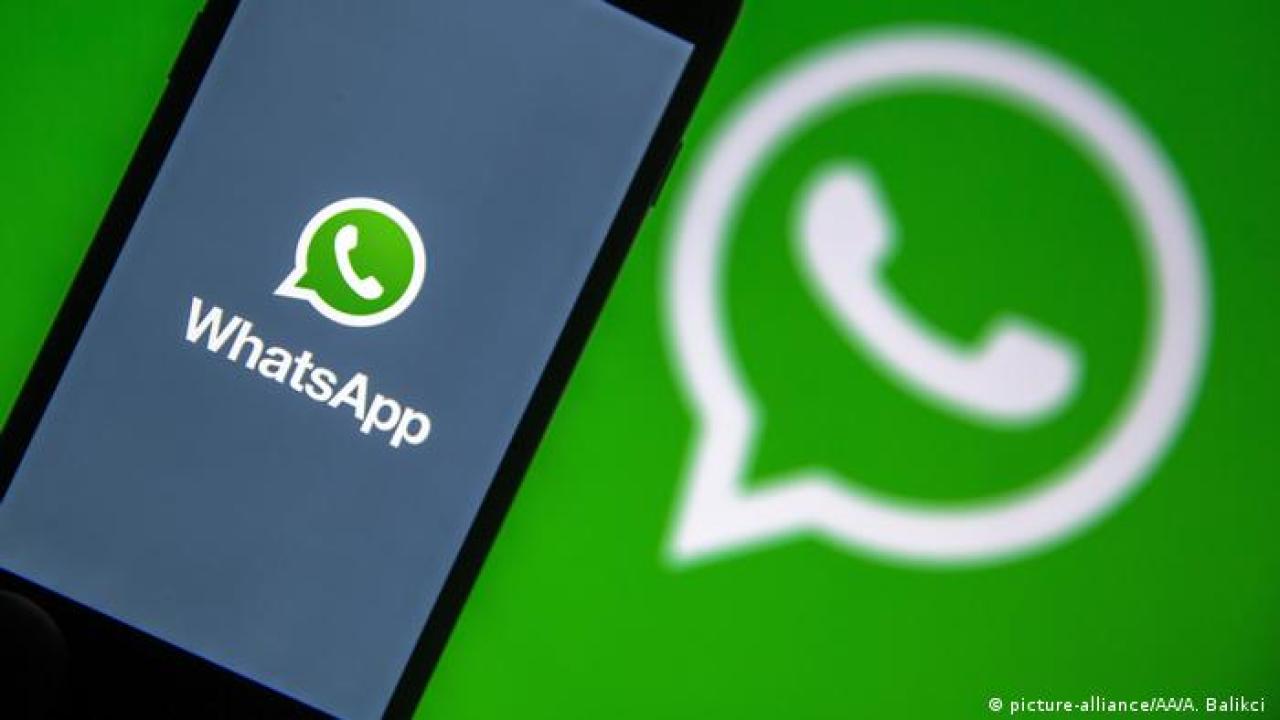 After a long wait, WhatsApp finally added to the new update the long-awaited reactions with emojis to messages and the opportunity to share files of up to 2 GB in weight.

Through its Twitter account, the Meta messaging platform said that users would be able to start enjoying these new features beginning this May.

“In the coming weeks, we’ll roll out the ability to share files up to 2GB and add more people to your groups so you can continue to create and nurture meaningful private connections . ”

Although in his Twitter message, he did not add anything about the reactions with emojis, in his official blog, he said that these would also arrive in the next update.

“We are delighted to announce that emoji reactions are now available in the latest version of the app. Reactions are fun, fast, and also reduce message overload in groups. In the future, we will continue to improve this feature and add many more expressions,” he said.

It recently emerged that the reactions would be with any available emojis and would not be limited to a few. So, for example, users will be free to put a response with the emoji of pizza, devil, crown, flowers, or any other in a comment. However, according to what the platform said on its blog, reactions will be limited initially, and more will be added in the future.

There will be four possible reactions to the image shared on the social network’s blog: hands together, a red heart, a happy face, and a thumbs up. But, for now, it is only certain that those are available.

In addition to the reactions with emojis, which are the most anticipated update of the platform, in the latest update, it will be possible to share files of up to 2 GB in one go, and with the protection of end-to-end encryption.

This increases the previous limit, which was 100 MB. “We think it will go a long way in improving collaboration between small businesses and school groups.” To prevent people from running out of data, the messaging application recommends that a WiFi network be used when sharing files of this size.

In addition to the previous options, WhatsApp will integrate a counter with which users will be able to know how long they have to finish downloading or uploading files.

WhatsApp announced that it is working on launching an improvement that can add up to 512 people to a group.

Last month the messaging platform announced the Communities feature. “Communities on WhatsApp will allow people to bring together different groups while maintaining a structure according to the needs of each case.”

Users can get updates sent to the entire Community and organize smaller discussion groups to talk about what’s relevant to a group of people. In addition, this modality will provide administrators with tools to send announcement messages to members of all groups or assign the group to which the information will be shared.

“We believe that the Communities option will make it easier for a school principal to share the most important updates with all parents, and create separate groups for specific classes, extracurricular activities, or volunteer needs,” WhatsApp asserted.