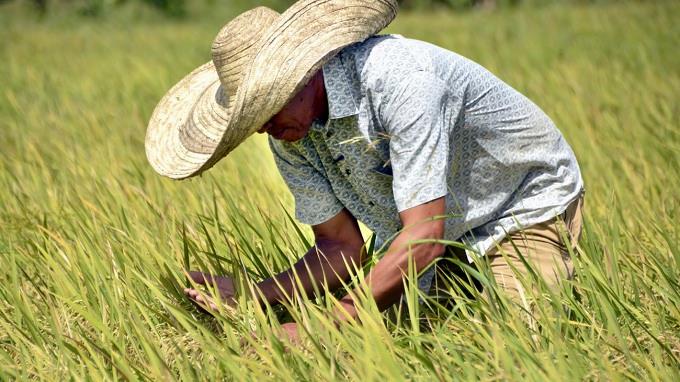 The economist and vice-dean of the Faculty of Economics of the Autonomous University of Santo Domingo (UASD), Antonio Ciriaco Cruz, stressed that the Dominican economy may recover thanks to internal sectors such as agriculture when the health crisis caused by the coronavirus ends.

The specialist indicated that foreign sectors will not be able to contribute as much income to the economy of the Caribbean country because it will depend on the recovery of the European Union and the United States.

He added that in this regard, factors such as tourism are taken into account because projected tourists will not be received and remittances because there are close to 10 million unemployment applications in the United States and most of them belong to Latinos.

Instead, the director of the UASD School of Economics, Agnes Milqueya Mateo, pointed out that the national productive apparatus should be strengthened, agreeing with Ciriaco Cruz that priority should be given to agribusiness because it is the sector that will guarantee production in the Dominican Republic. Agriculture and related sectors will guarantee national production, regardless of whether the country advances in other sectors.

The director of the Institute for Social and Economic Research of the Autonomous University of Santo Domingo (UASD), Juan del Rosario, bet on focusing attention on agricultural activity with a vocation for production and domestic consumption.

Projections on the fly

The three economists, who participated in a virtual panel at the UASD School of Economics, agreed that there is no clear projection on the growth of the Dominican economy after the pandemic since it will depend on how the economy recovers.

Although, Ciriaco Cruz predicts that if the crisis continues until May 31, the Dominican economy would close with a decrease of 2% in 2020, despite World Bank projections that indicate it would be 0%. “The impact has been so strong that if it continues beyond May it will have a 7% drop, which means that 350 billion pesos will be lost and that more people will go into poverty, that is, more unemployment and there is less household income capacity,” considered Ciriaco Cruz.