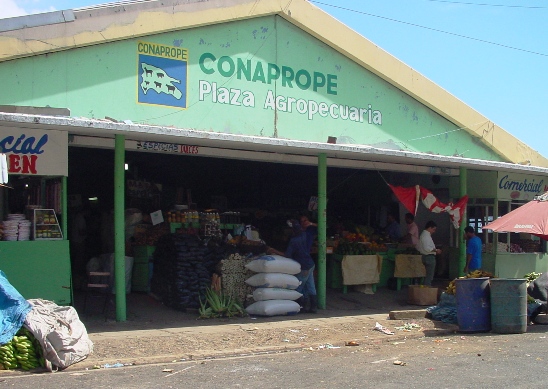 Santo Domingo.- The tourism, air travel and international entertainment industries will be the sectors that will receive the most negative effects of the first case of coronavirus in the country, economics say.

This disease is added to the various factors that have impacted the Dominican economy, including the fall of tourism and the political crisis following the suspension of the municipal elections in February.

The situation aggravates the tension from which different sectors try to recover.

According to economist Miguel Ceara Hatton, although the mortality rate of the virus is low it will have an impact on the economy, since China, the motor of the world economy, will lower its growth rate, which limits hopes of progress that the country had after signing agreements with that nation.

The tourism industry is feeling the brunt of virus with the suspension of travel to Italy, a country from which 11,000 tourists arrived in January this year, which can be further aggravated if reservations are canceled for fear of contagion, Ceara said.

In that regard, Rafael Rosario, of the Santo Domingo State University (UASD) Economics Faculty, warned the fall in tourism could generate tension in sectors such as agriculture and consumption.