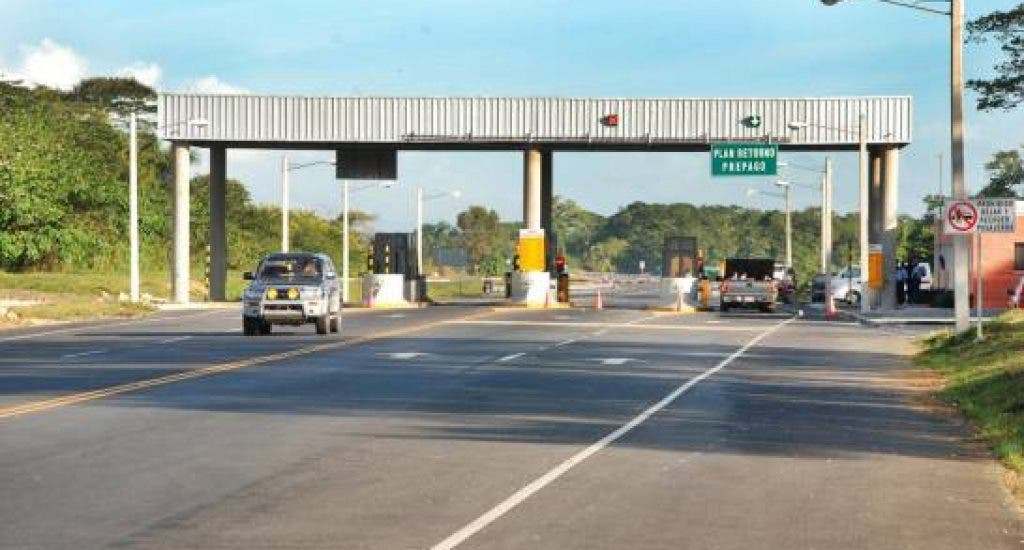 In the letter, the mayors say the toll for the highway must be reviewed because it damages and hinders the development of the province.

“For several years we have been requesting the authorities for precise and prompt action to nullify the high costs of the toll on this highway, without so far having reconciled a favorable solution for the population,” say the mayors.

The municipal authorities see the cost of the toll as a threat to the province’s economy and the development of national tourism, for which, they say, have decided to join the demand voiced by Senator Pedro Catrain.