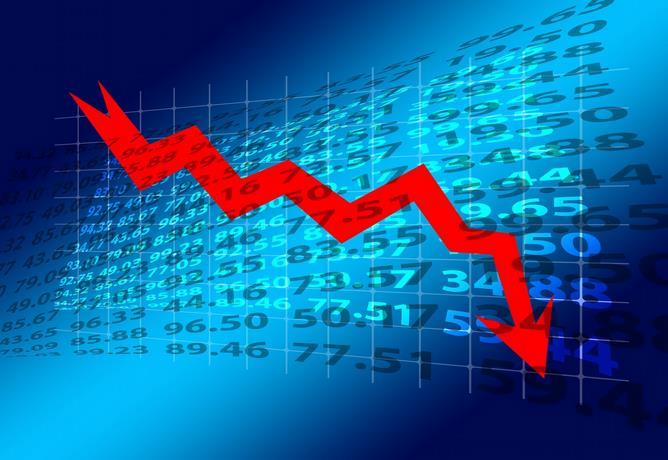 The World Bank has once again worsened its forecast for Latin America and the Caribbean economies, going from an estimated 7.2% contraction in June to the current 7.9%.

The latest report on the region’s macroeconomic outlook reveals that globally, with more than 33% of deaths globally, Latin America and the Caribbean are currently the regions hardest hit by the Covid-19 pandemic. Both in terms of health, and the economy, in a context where Latin American economies are affected by a drop in external demand, more significant economic uncertainty, a collapse in tourism, and the consequences of months of confinement.

“Our region is bearing the brunt of the economic and health impact of Covid-19 around the world, something that demands greater clarity on how to combat the pandemic and get back on track for a rapid recovery,” notes World Bank Vice President for Latin America and the Caribbean Carlos Felipe Jaramillo.

On the other hand, the forecasts for the region’s major economies show significant drops, although of very different magnitude depending on the country. Thus, Brazil will contract by 5.4%, Argentina will collapse by 12.3%, Colombia will fall by 7.2%, and Chile will contract by 6.3%.

Guyana is the only country with an optimistic growth projection of 23.2%, given the country’s discoveries of oil fields.

On the other hand, containment measures were disproportionately distributed given the high rate of informality in the region, estimated at over 50%. For this reason, the World Bank reaffirms the need for policies that aim to promote formalization, although without penalizing the “much-needed” creation of jobs.

To this end, it suggests that detailed social records would help cash transfers reach more people living on a daily basis.

The agency also anticipates that the pandemic will continue for a long time, so health systems should consider reforms to improve effectiveness and reduce costs to governments and individuals. Governments will also need to find ways to resume fiscal consolidation after a period of high spending on economic stimulus and emergency social transfers.

The outlook for next year points to a recovery of 4% of GDP in the region, which improves the previous forecast of 2.8% since, “despite the gloomy outlook, there are signs that the impact could be less severe than initially feared.”

Among the factors explaining this improvement, world trade in goods is returning to pre-crisis levels, and commodity prices have held up relatively well. Also, remittances are generally higher than a year ago, and few countries cannot access international financial markets.

However, the estimated growth for countries in 2021 is far from covering the drop they will face this year.

The World Bank highlights the importance of the stimulus packages carried out by the various governments, which were generally robust despite fiscal restrictions, and that a large part of the additional resources went to social transfers. “The multiplier effect of these transfers on economic activity is significant,” the institution states.