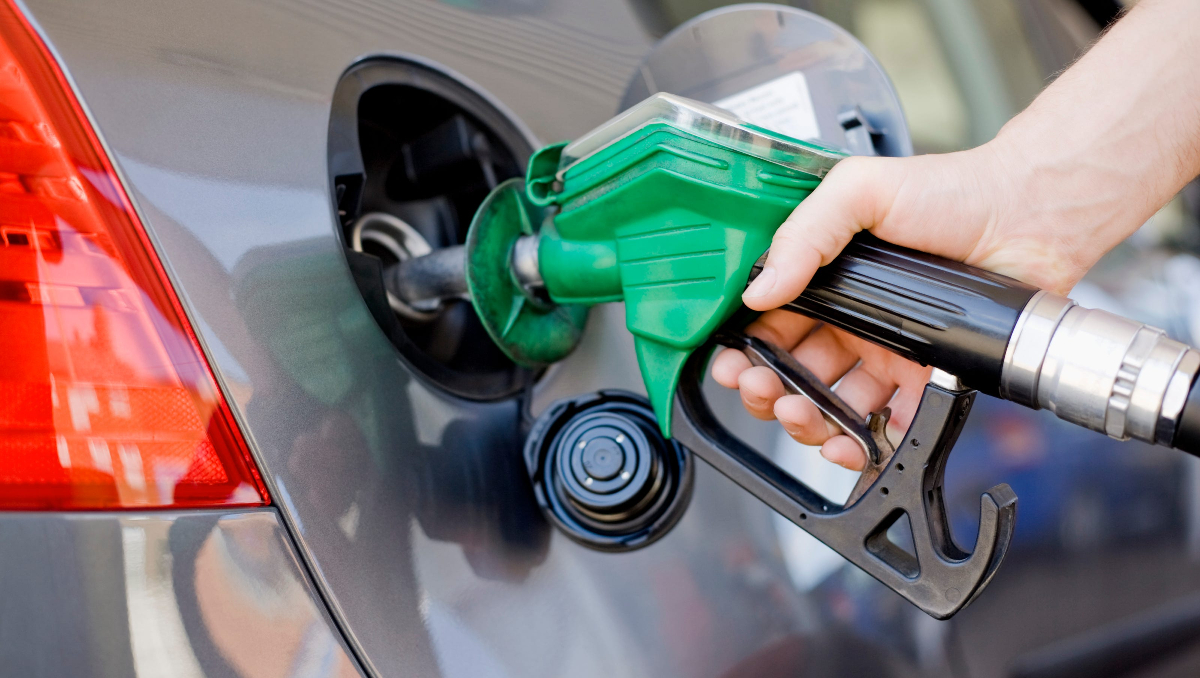 The companies dedicated to the sale of fuels, Isla Dominicana de Petróleo and Sol Investments, announced, in a statement, the combination of their businesses to form the most significant fuel distribution network in the Dominican Republic, with a total of 240 stations.

Of Canadian origin and operations in 22 countries in the region, the concessionaire company of the Esso brand, Sol Investments, established a strategic alliance with Isla Dominicana Petróleo. This company operates the Shell brand to consolidate its operations in the sale of fuel, retail, commercial, and aviation use.

In addition to strengthening their operations in the fuel sales sector, both companies have decided to venture into renewable energy generation, a booming industry in the country.

In the statement, its executives emphasize that this consolidation of its operations shows the shareholders’ confidence in the direction of the national economy and the management of the health crisis carried out by the authorities.

Isla Dominicana de Petróleo is a Dominican company that operates in the Dominican Republic since 1987 in the fuel sector, currently under license from the Shell brand. Sol Investments SEZC is a subsidiary of Parkland Corporation, a Canadian company with operations in Canada, the United States, and the Caribbean. Sol has a presence in 22 countries in the Caribbean, Central and South America, including the Dominican Republic, where it is the licensee of the Esso brand.

They also announced the foray into the renewable energy generation business in the country. In turn, they indicated that this consolidation demonstrates the shareholders’ confidence in the country’s economic performance, its macroeconomic and social stability, the excellent management of the health crisis, and, above all, the promising future of the Dominican Republic.