See the provinces with the lowest average salaries in the country 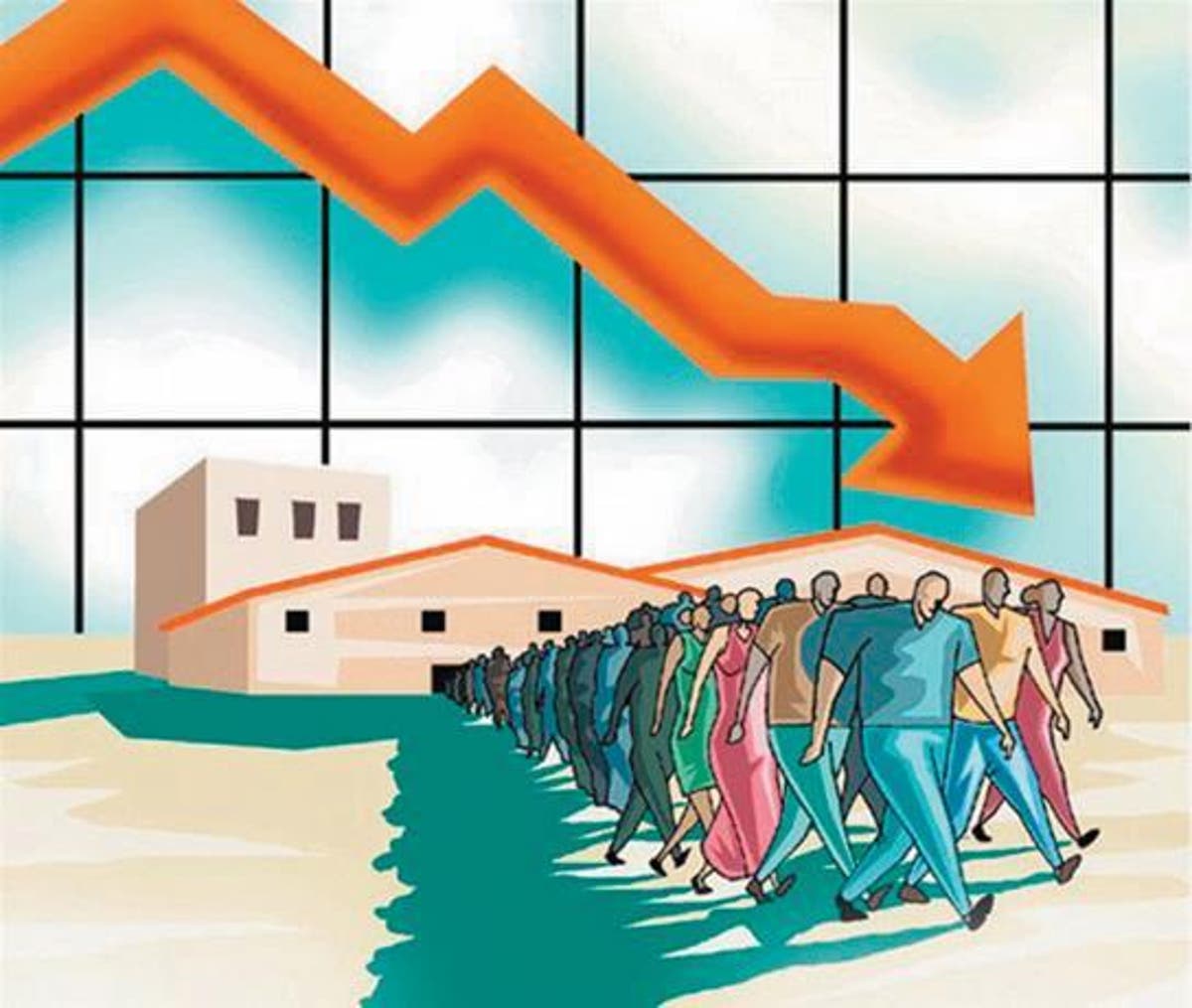 Independencia, Pedernales, San José de Ocoa, Elías Piña, and Bahoruco are the five provinces with the fewest active formal workers, which economists classify as having the least participation labor market and the localities with the lowest average salaries in the country.

According to statistics from the Social Security Treasury (TSS), as of April of this year, Independencia province, located on the border with Haiti and commonly known as Jimaní, registered 587 active workers with an average salary RD$12,100.1.

The TSS does not count in the provinces employers with branches or offices at the national level, so only jobs in local companies are counted here, and employment offered by banks, telecommunications companies, commercial chains, and government jobs are not registered.

In contrast, the provinces with the highest participation in employment are the National District, which accumulates 50.37% of them, with 1,071,714 formal workers and an average salary of RD$36,469.5.

The average salary is the sum of all wages divided by the number of registered active workers.

Workers by Economic Sector
As of April 2021, the most significant number of employees was concentrated in the services sector, representing 80.47% of the total distribution of jobs.

The Industries sector represents the second largest grouping, accounting for 16.90% of the total distribution. Within this sector, the subsectors with the highest concentration are manufacturing (13.61%) and construction (2.96%).