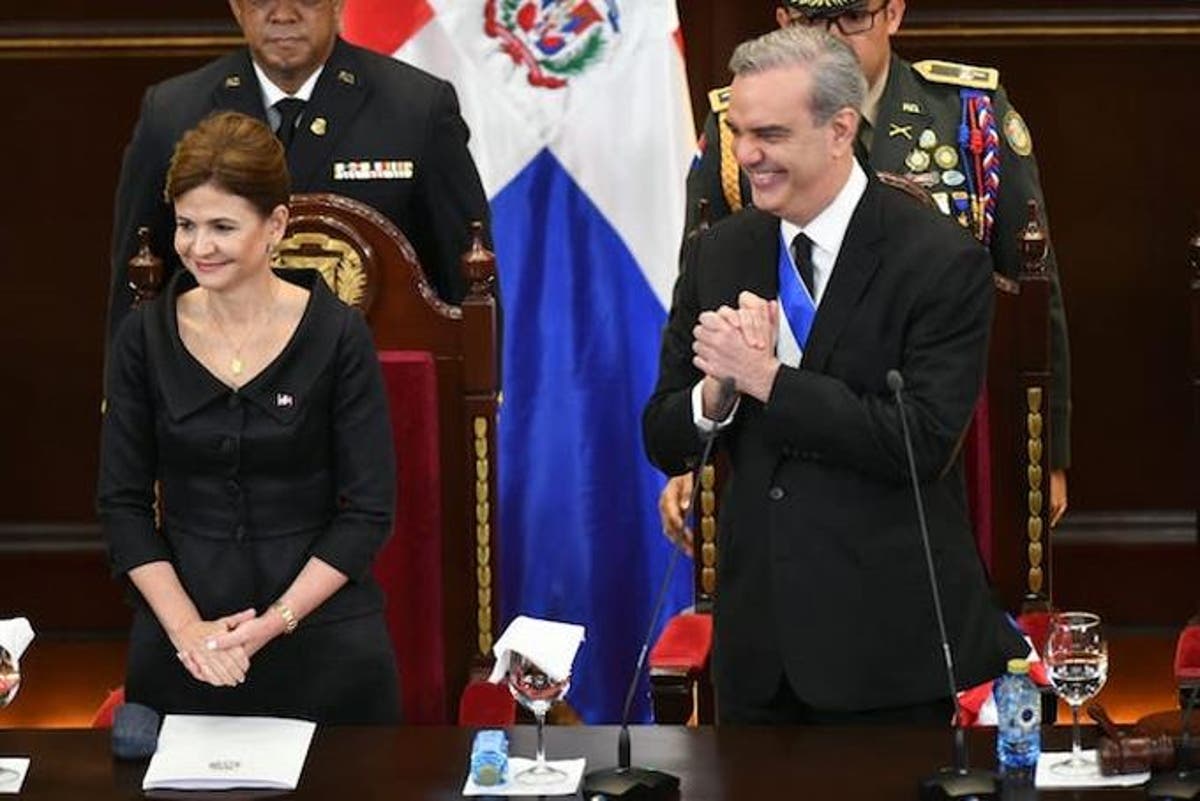 Despite the fact that for President Luis Abinader, the most urgent challenges he is facing are getting out of the pandemic, managing the economy for its immediate take-off, creating jobs, and fighting inflation, economic activities “have returned to pre-Covid levels” and are experiencing record growth, according to the president’s pronouncements in his accountability speech.

Abinader said that in the tourism sector, for example, during the last quarter of 2021, pre-pandemic levels were exceeded, and the month of December was the month with the highest arrivals in history to the country with more than 720,000 visitors.

The president assured that the arrival of tourists meant more than 5.4 billion in foreign currency, and more than 5,200 flights were received each month, with 8 out of 10 seats full.

He reported that during 2021 cruise ships began to arrive, and during the last quarter of that year, 61% of cruise passengers recovered, and Taino Bay, a new cruise port in Puerto Plata, was inaugurated.

Abinader referred to the Pedernales Tourism Development Project as one of the most important commitments of this management because it will transform the lives of thousands of people in the Province of Pedernales and the entire southern region of the country, which will be carried out in four phases, for a total average period of 10 years, and with an estimated investment of US$2,245 million.

He added that the project for a Convention Center in Santo Domingo to support business tourism is ready.

Abinader said this sector had been a determining factor in accelerating economic recovery. This is evidenced in the results in 2021 regarding jobs, export behavior, and investment reception.

This industry highlighted Abinader, has had a year-on-year growth from January to December 2021 of 20.3% compared to 2020, with an accumulated investment of US$5,189 million, the highest amount in the last nine years. He said that  exports from free zones amounted to US$7,177 million, representing 60.4% of total exports and contributing 67.5% to the growth of total exports.

Currently, the free zones registered about 182,700 direct jobs, a record figure for the last 17 years. This represents an increase of 8.6% compared to 2020, said the president.

President Abinader said that mining activity continued to be the country’s most oversized export item. About 20% of the total export figures correspond to mining products. Between January and December 2021, the country exported more than US$1.8 billion of gold alone.

He indicated that Mipymes had been assisted as service entities and comprehensive support for entrepreneurs in support of the industrial fabric. “This support has allowed 12,721 new micro, small and medium-sized companies to be formalized in 2021 , with what this implies in the impact of employment and activity in the local economy,” he argued.

Abinader highlighted that in various sectors of the agricultural industry, production has increased so that the country has been able to have a sufficient supply of agricultural products, which has guaranteed the country’s food security, despite the global crisis caused by high prices of inputs, international transport, and oil as a result of the COVID-19 pandemic.

He said that the Government increased the production of rice, vegetables, and chicken. In addition, last year, a record harvest of bananas forced the Government to dedicate significant resources to stabilize prices.

Concerning African Swine Fever, he reported that a plan had been carried out, prepared with the advice and cooperation of international organizations that have already compensated the producers of slaughtered pigs, for which RD$1,400 million of the national budget have been invested to date.

Upon reaching the Government, Abinader added that there were 743 cooperatives throughout the country, but in 2021 alone, 808 cooperatives were formed, made up of 35,244 members, of which 210 are Production, Work and Multiple Services cooperatives, eight salons and six hairdressers, and 26 fishermen.

The president said that his Government has decided to support the national tobacco sector as it deserves since Dominican tobacco and cigars are star products of the productive structure that, in 2021, reached US$1,236 million in exports.

“An unprecedented figure that marks a historical peak in the last ten years and that reflects a year-on-year growth of 32% and 30% compared to 2020 and 2019, respectively,” he pointed out during his second accountability before the National Assembly.