David Collado: ¨In February 566,235 foreigners arrived in the Dominican Republic¨ 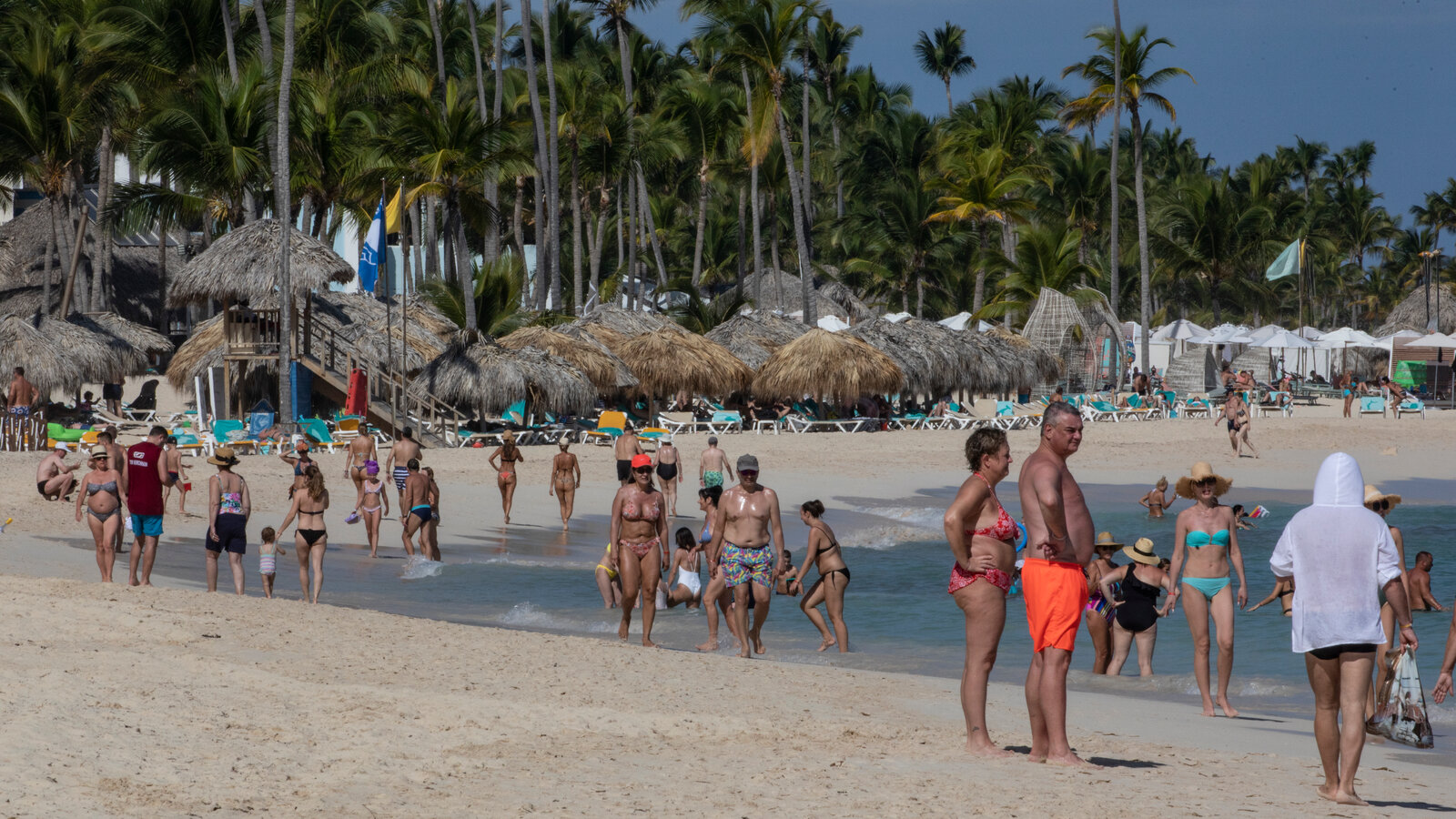 The Minister of Tourism, David Collado, stated today that 566,235 foreigners arrived in the Dominican Republic in February.

Collado assured that these figures make it ¨clearly evident that we have recovered tourism.¨

Abinader refers to the progress made in tourism projects
In his 2021 accountability speech before the National Assembly, the President of the Republic, Luis Abinader, dedicated 1,000 words to tourism and spoke of the 5,200 monthly flights that are arriving in the country, the 47 new tourism projects approved with a projected investment of UD$1,700 million and 9,423 new rooms.

He also referred to the eight new hotels with 4,700 rooms and the international airport whose construction will begin this year in Pedernales; the Punta Bergantin project in Puerto Plata, which includes a movie studio; and the development of Miches, where four hotels with 2,000 rooms are being built with an investment of US$1,000 million.

The President also referred to the 21 tourism infrastructure projects completed by the Government in 2021 and the 22 new projects underway or will start this year.
The President highlighted that tourists who visited the country last year contributed US$5.4 billion to the economy, which contributed to the exchange rate stability in an environment of high external prices.

He said that because of the tourism recovery process, we received more than 5,200 flights each month, with 8 out of 10 seats filled, and during 2021, cruise ships began to arrive, which meant that in the last quarter of the year, we recovered 61% of cruise passengers. In addition, Taino Bay, a new cruise port in Puerto Plata, was inaugurated.

He reported that in 2021, 47 new tourism projects were approved with 9,423 rooms and with an investment of US$1.7 billion, which, together with the more than 8,000 rooms already under construction, prepares the country for solid growth projected for the next three years.