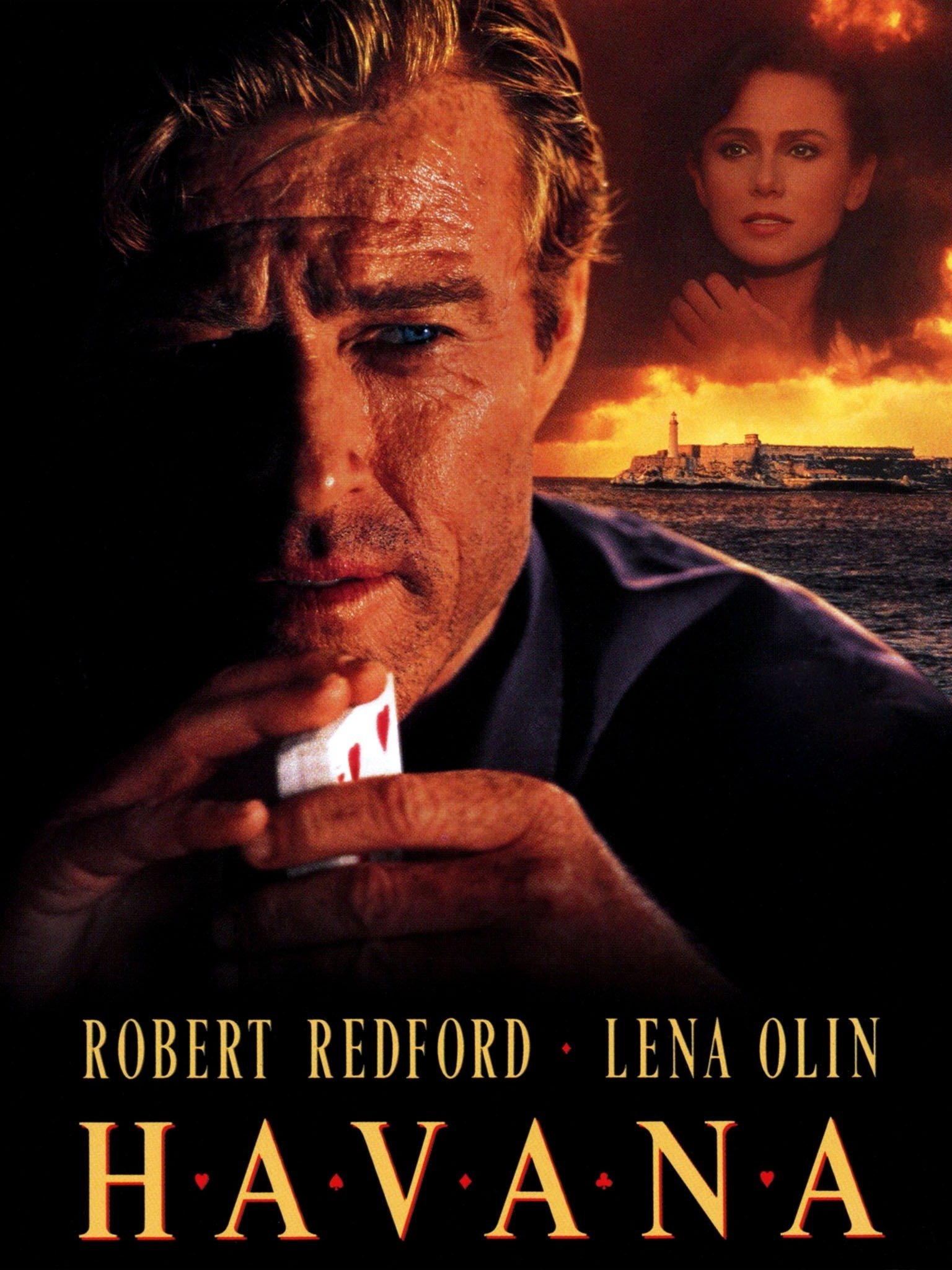 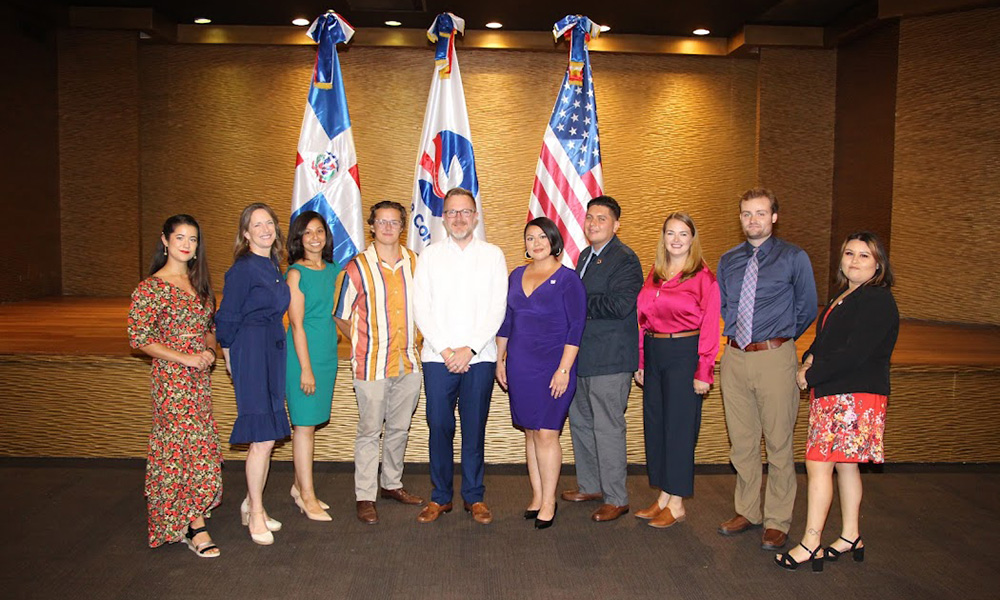 Santo Domingo.- At least 54 national and foreign film productions filmed in the Dominican Republic since 2020 boosted local hotel occupancy with the reservation of more than 8,362 rooms.

Only 45 of those productions, filmed in Samaná, Santo Domingo, San Pedro de Macorís, Puerto Plata, La Romana, Santiago, La Vega and other cities, added a budget of approximately 7.1 billion pesos, from which the Dominican economy benefited with the occupation of 8,362 hotel rooms. Official information is not yet settled on the rest.

The data is contained in a report given by the General Directorate of Cinema (Dgcine) at the request of Diario Libre, with the projects validated by the institution to benefit from the legal incentives for the film industry. The report includes lodgings as “hotel.”

The Dominican Republic continues to catch the eye of the world. All across the board, from tech, real estate, agricultural, tourism (of course), and the film industry.

The Dominican government’s creative approach has open the doors of infinite possibilities. Entrepreneurs as well as seasoned leaders of industry continue to share the vision of potentiality this small but mighty island has to offer. That is, a destination for continuous expansion and growth.