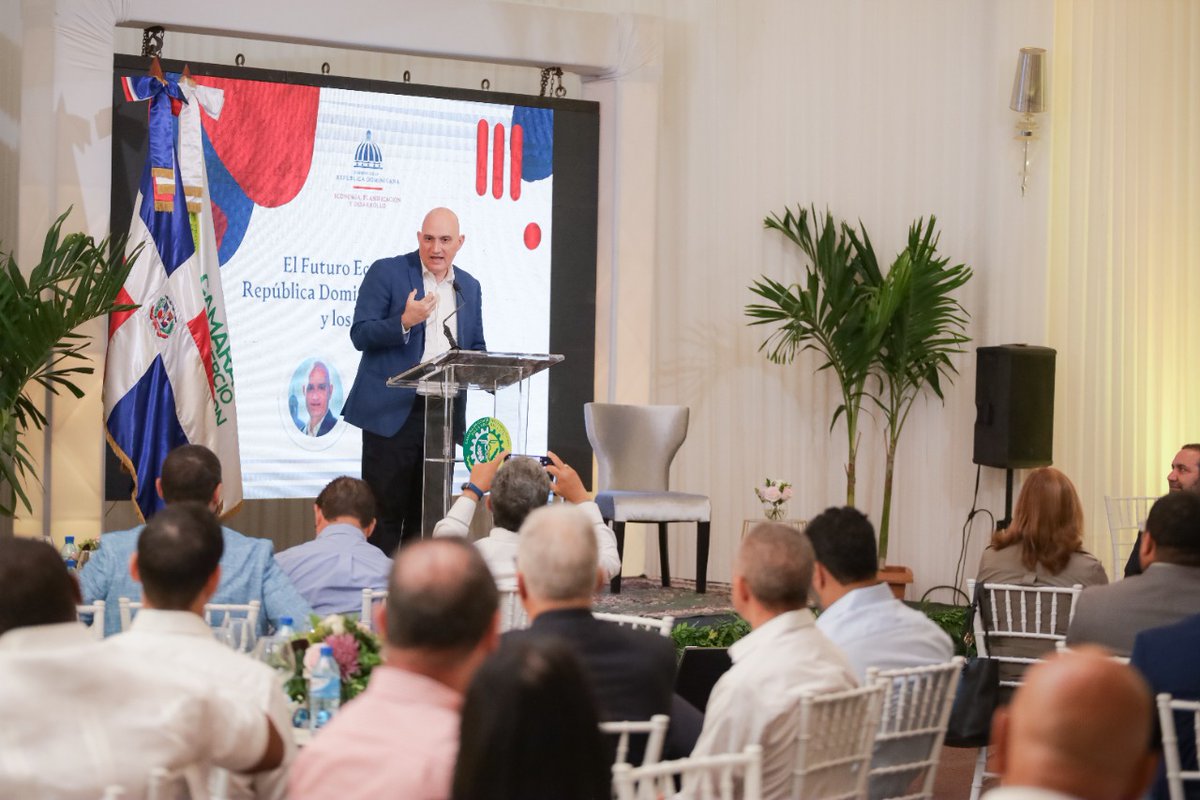 The Minister of Economy, Planning, and Development, Pável Ernesto Isa Contreras, outlined the challenges facing the Dominican Republic in the context of the post-pandemic recovery of productive activity, which he cited: reducing the unemployment rate, increasing formal employment, lowering inflation and reducing the poverty rate.

Isa Contreras described the factors contributing to the economy’s recovery in 2021. In this sense, he pointed out that 61% of last year’s economic growth was explained by gross capital formation, and more than 95% is private investment.

He highlighted that the investment coefficient (gross capital formation/GDP) remained above 30% throughout 2021. He indicated that final consumption explains 38% of real economic growth, half of the 2019-201 contribution.

The official was speaking on the subject while giving a conference on the economic prospects of the Dominican Republic for the second half of 2022, organized by the Chamber of Commerce and Production of La Vega and the Ministry Of Economy Planning and Development, according to a release.

Irlonca Tavárez, president of the Chamber, offered the words of welcome and introduction to the economist’s participation.

“As the Chamber of Commerce we feel committed to put on the table the issues that are crucial for our development. One of the actions that link our strategic axes for the integration and productive activation of La Vega is precisely the business luncheon,” said Tavárez.

The activity, which brought together representatives of the Vega business community, was attended by Kelvin Cruz, mayor of the municipality of La Vega, Luisa de La Mota, provincial governor, Senator Ramón Rogelio Genao, Vladimir Viloria, president of the Board of Coraavega, among others.

There is an over population of undocumented foreigners that are willing to do any job for less than half its actual rate in the job market. Dominicans can’t compete with that. But everything is part of an agenda to replace the national workers with the invaders as part of the fusion of the island. That’s the UN and the globalist goal.