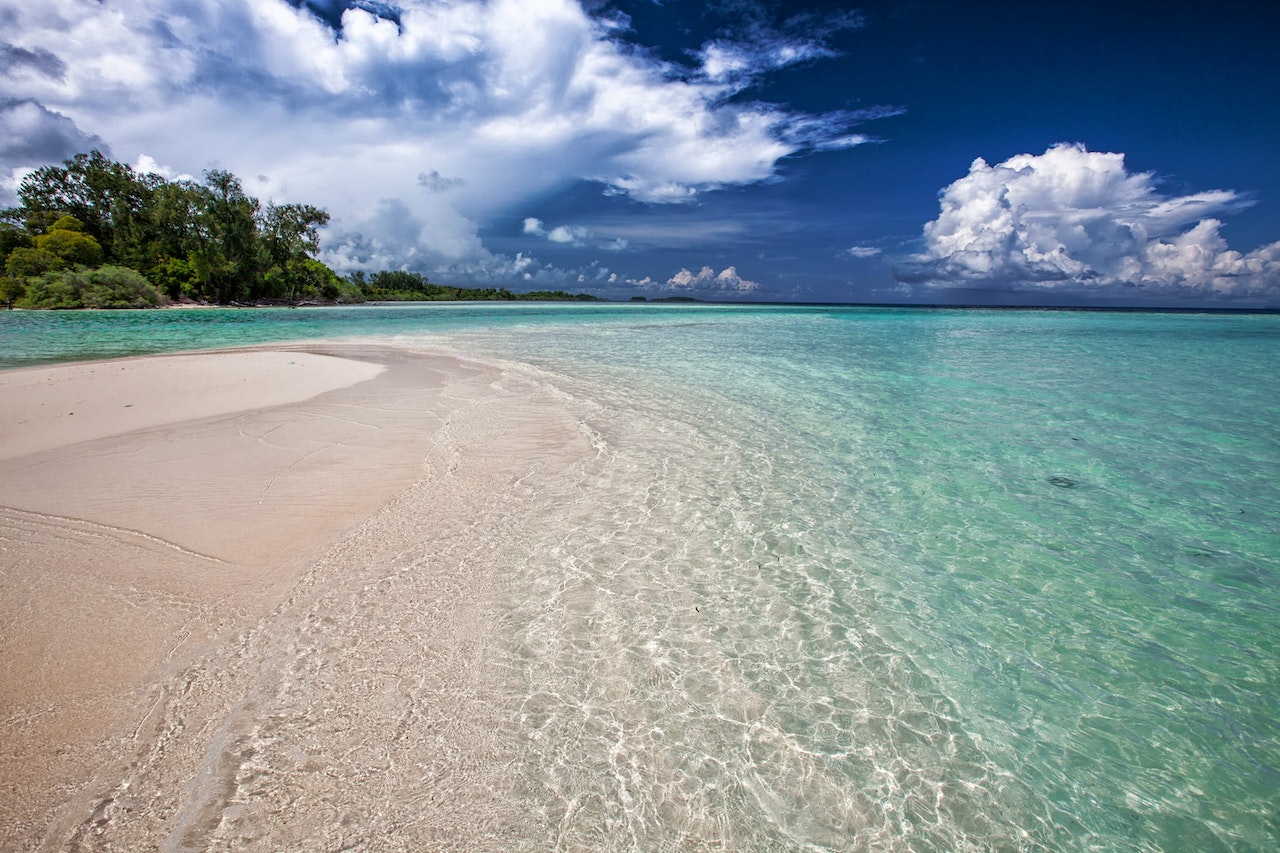 They introduced a bill in the Chamber of Deputies to establish the legal framework for free access, use, and enjoyment of the existing beaches, coasts, and riverbanks throughout the national territory and its adjacent islands. The initiative, spearheaded by Perremeist deputy Eugenio Cedeno, was submitted on November 8. The piece states in its second article that all people, whether citizens or not, have the right to free access and enjoyment of beaches, coasts, and riverbanks. No one can deny that right by claiming ownership of any property.

Eugenio Cedeno stated in his explanation that the 2010 Constitution adopted a proposal on free beach access that he has been fighting for since 2005. He said that there is currently a barrier to tourism and hotel development in areas with beaches in the country because only the owner of the land in front of them can use them, while all the land adjacent to that beach is devalued. They must also be sold “at the price that the owner of the strip in front of the coastal strip wishes to pay.”

Concerning the distance between the beach and the hotel buildings, he assured that the 60-meter maritime strip is unlikely to be the property of anyone. According to Cedeno, violations of the regulations can result in fines of up to 1 million pesos and up to three months in prison.

The abuse of denying free access to beaches by owners of lands abutting them has been a long time condition the public has and had to endure.

It is understood the beachfront owners want to protect their tracts from intruders. However, they can build walls or fences to surround their properties completely with walls and fences like any other land owner in the nation. Beachfront owners can gate and guard their beach access. Most resorts and hotels have guards at or near beachside 24/7, building barriers are optional.

Beach access is shrinking for the public. It is about time the government turn this denial of entry around.

Do you remember the protest that was held a few years ago when people donned bathing suits and sat in front of the Presidential Palace ? LOL. One of the best demonstrations ever !

Are you trying to make people feel better knowing this?!..Go to Bavaro and try to get in front of any resort…Who are you people kidding?!…Resorts are in pockets of politicians and police…they pay handsomely to keep beaches away from general public…You saying one thing in media , and real truth is far away from public eye…Constant deception and lies from corrupt institutions and individuals…I’ll ask politely those who published this article prove me and many others knowing this fact wrong…!!!

Also the public beaches where villa owners & private clubs keep the beach space in front ‘reserved’ all the time for their ‘occasional” use.

What about the private villa owners and private beach clubs who ‘take over’ public beaches in front of their place? The beach space is kept empty and is rarely used. Meanwhile, the beach vendors and the public rent tables & chairs on both sides of these empty spaces which are somehow ‘reserved’ by the owner. Will this practice be stopped by the bill ?

There are fewer children under sexual exploitation in the country