Energy achievement in 2022: renewables generate the same amount of energy as oil 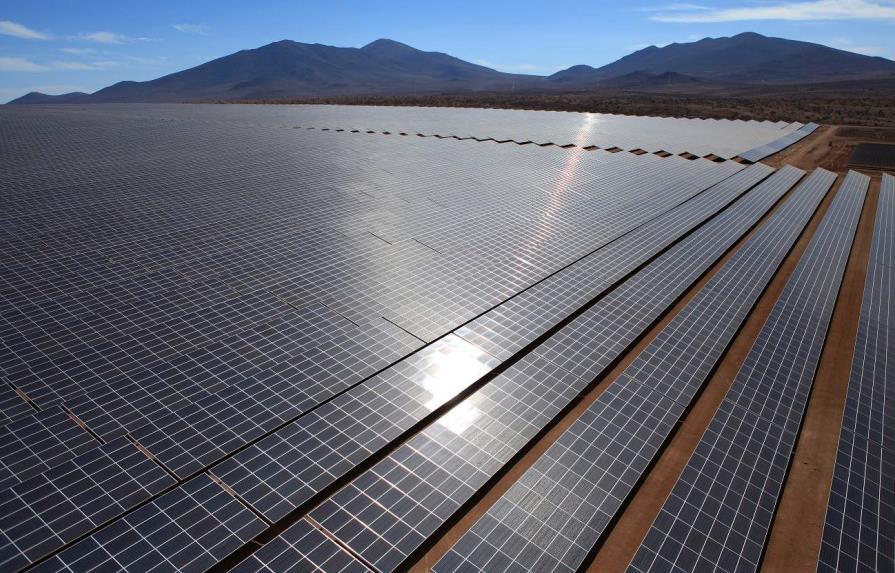 It is expected that by the end of 2023 or the beginning of 2024, the country will have more than 1,336 MW of non-conventional renewable energy. ( ARCHIVE )

As of 2023, greater diversification of the energy generation matrix in the country is expected with the increase of sustainable projects, decreasing the dependence on oil derivatives.

The Dominican Electricity Industry Association (ADIE) reported yesterday that 2022 concluded with a growth in the participation of renewable energies in the electricity generation matrix so that they already equal production with petroleum derivatives.

In its year-end report, the entity highlighted that this year energy was supplied in the National Interconnected Electric System (SENI) by the following primary sources: natural gas 39 %, coal 30 %, oil derivatives 15 %, water 6 %, biomass 1 %, wind 5 %, and sun 3 %.

He also indicated that the electricity system currently has 833 megawatts (MW) of large-scale non-conventional renewable energies in operation, of which 370 are wind, 433 are solar photovoltaic, and 30 are based on biomass. 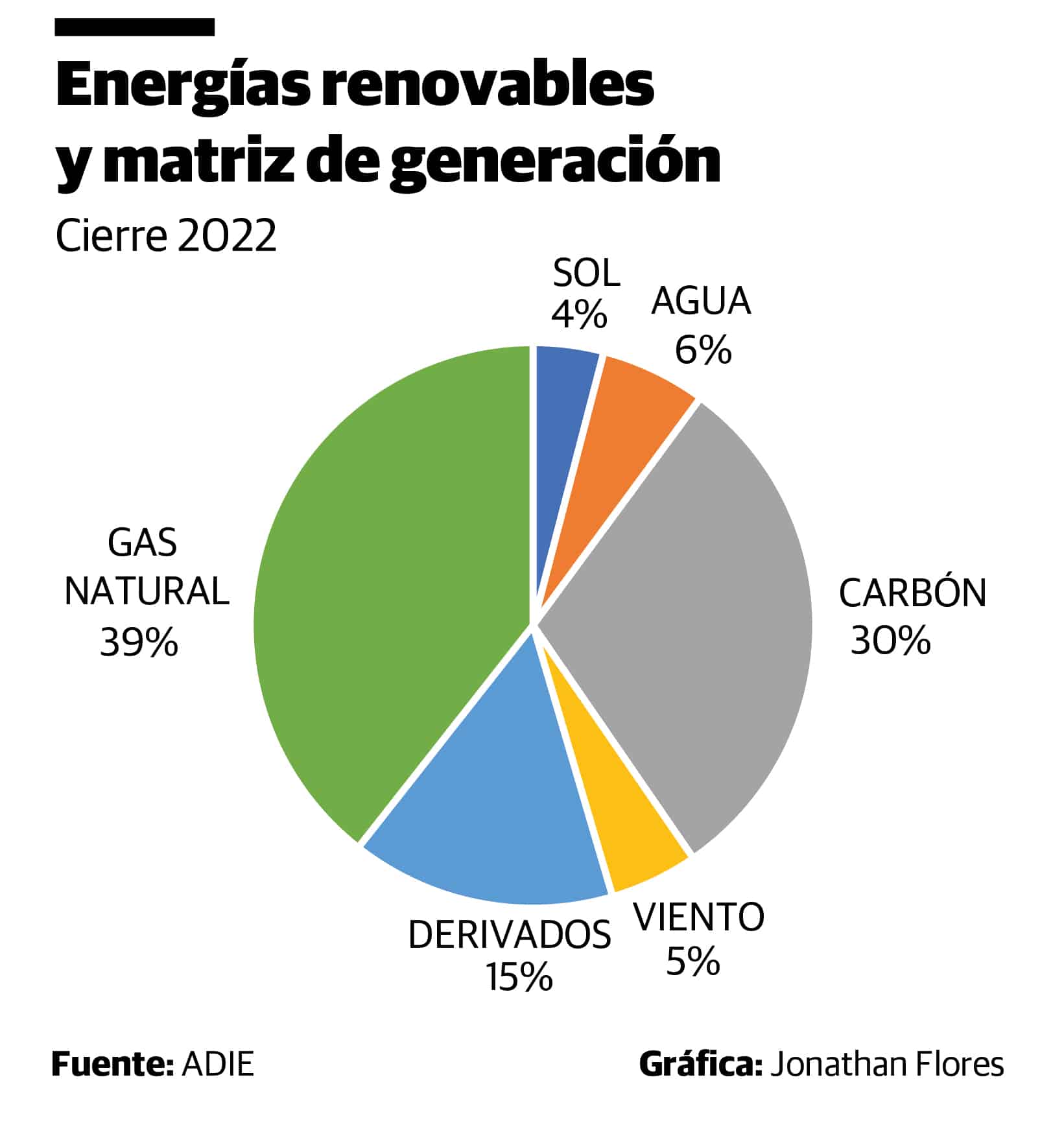 ADIE attributes the growth in renewable generation contributions to the joint work between the Government and the private sector, which has made “significant” investments in recent years in projects that are regional benchmarks in terms of capital transfer and technological development.

“Thanks to the efforts of the private sector, with the encouragement of the government, the country has reached record levels in the participation of non-conventional renewable energies, which until a few years ago was non-existent,” highlighted ADIE.

Next years
The guild’s report foresees that by the end of 2023 or early 2024, the country will have more than 1,336 MW of non-conventional renewable energy. In the coming years, renewable energies will surpass oil derivatives as well as a source of electricity generation.

He highlighted that 12 electricity generation parks with renewable sources are under construction in the country, contributing 503 MW in addition to the 833 MW currently available, which could be operating in 2023 or the first quarter of 2024.

He described as a milestone in the country’s electrical history the awarding of new projects in Manzanillo, Montecristi, which will contribute 800 MW to the SENI, which will be added to another 800 MW that are in the construction phase, increasing the firm energy capacity by more than 1,600 MW by the end of 2024 and 2026.

39 % of the energy supplied through SENI in the country is generated with natural gas.

ADIE reaffirmed its confidence in and commitment to the country and its economy to mobilize resources in generation projects that guarantee the energy of the present and the future.

After the first investments that followed the capitalization process, in 2004, 72 % of the energy was produced with petroleum derivatives: 4 % with natural gas, 12 % with coal, and 12 % with hydroelectric power.

More than 90% of the energy is generated by power plants built or repowered after the reform and capitalization process.

To continue improving the electricity system, ADIE emphasized that adequate planning is necessary to avoid both predictable and unexpected situations that negatively impact the stakeholders.

Regional reference
ADIE assured that the electricity sector drives the country’s development hand in hand with the private sector and makes essential investments in projects that are regional benchmarks in capital transfer and technological development. It also emphasized that sustainable projects contribute to the communities where they are located.