Thirteen curfews have been imposed in the country since March 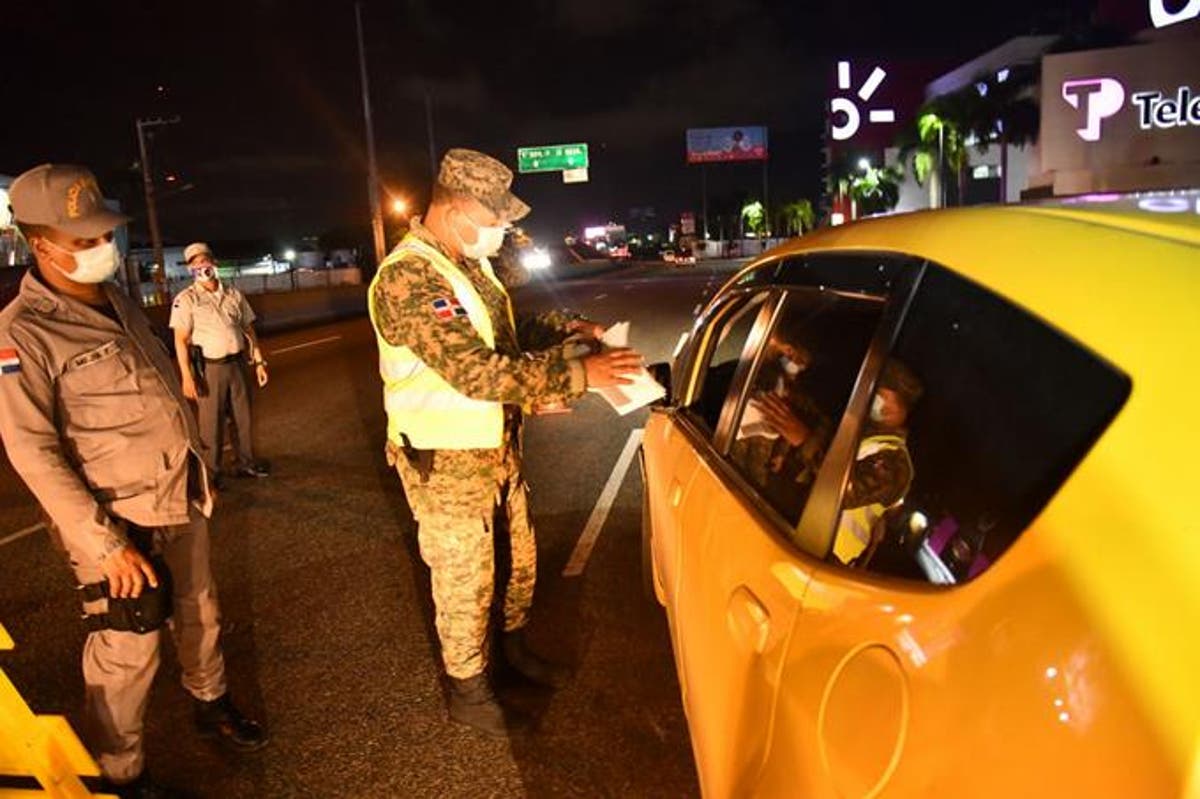 Thousands of citizens have violated curfews since their inception.

Since the arrival of Covid-19 in the country in early March, Dominicans have had to cope with and live with thirteen curfews, together with the state of emergency, approved to counter the pandemic’s effects.

The first curfew was decreed by former President Danilo Medina in the national territory for only 15 days, from March 20 to April 3. The provision was contained in Decree 135-20.

Through the provision, people’s transit and movement were prohibited from 8:00 at night until 6:00 in the morning. Health personnel, people who go to a health center, and journalists were exempt.

The curfew was extended by former President Medina for 15 days from Friday 3 to April 15. But decree 135-20 modified the schedule to be from 5:00 in the afternoon to 6:00 in the morning.

It was urged to observe the social distancing measures, and exits from home were limited to strictly necessary procedures.

Through Decree 151-20, extended the curfew throughout the country from April 17 to 30 due to the health crisis in hospitals created by the coronavirus. The schedule was maintained from 5:00 in the afternoon until 6:00 in the morning.

Former President Medina extended the curfew for 17 more days from Friday, May 1, restricting circulation from 5:00 in the afternoon to 6:00 in the morning.

In the past two weeks, authorities had arrested more than 12,000 people for violating the curfew.

With decree 188-20, former President Medina again extended the curfew for 15 days, from June 1 to 13, and the previous schedule remained the same. More than 76,000 people have been arrested for violating this provision in those last two and a half months. Covid cases had increased to 17,572. According to report number 74 from the Ministry of Public Health, those recovered amounted to 10,893 and the deceased to 502.

Seventh curfew: From June 14 to 27, former President Medina once again extends the curfew until Saturday, June 27, just one week before the presidential and congressional elections. Decree 214-20 was issued and governed from 8:00 at night to 5:00 in the morning every day. So far, there were 592 deaths.

From June 27 to July 20, there was a pause for the July 5 elections. The eighth curfew from July 21 to August 9. The application schedule was segmented according to the geographical location.

From August 9 to September 2, it was extended by former President Danilo Medina, through decree 298-20, and was subject to review by the new authorities who would take office on August 16.