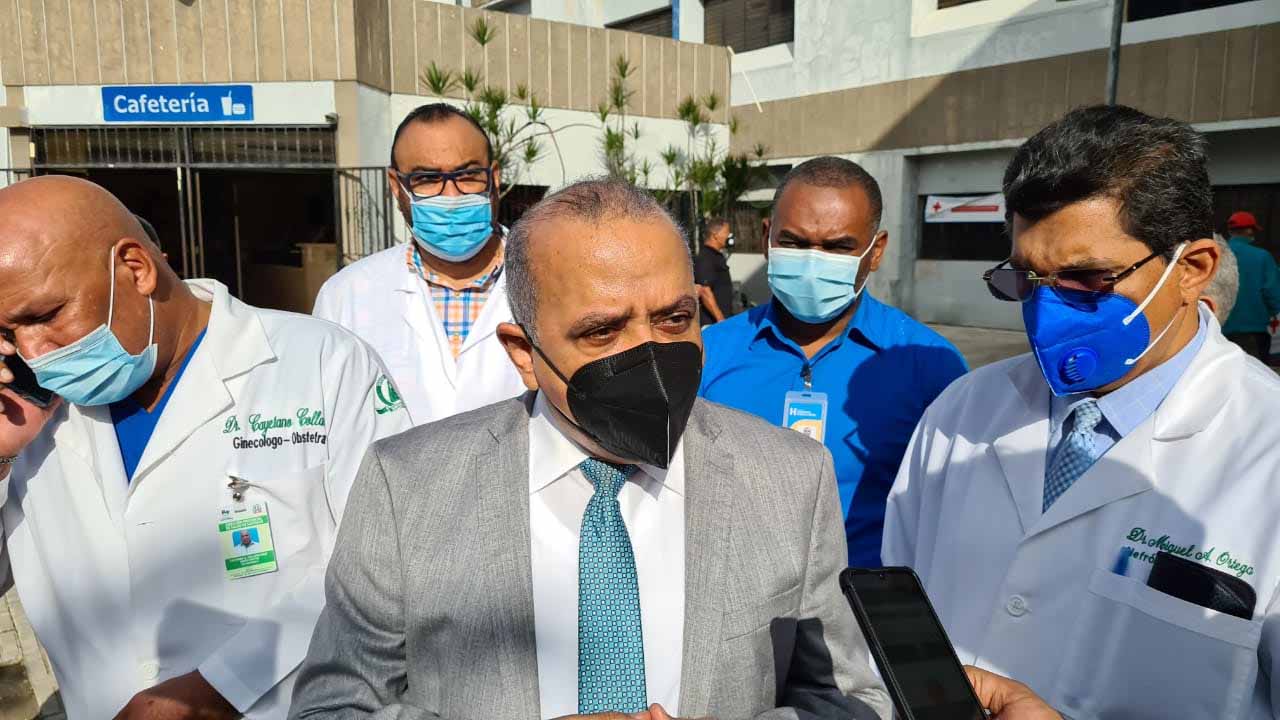 The Minister of Public Health, Plutarco Arias, warned that the restrictive measures to counteract the increase in the coronavirus’s positivity would be hardened from this December 1st until the 20th, to decrease the rate of positives which increased to almost 18%.

The official said the death rate, which stands at 1.64 percent, is one of the lowest globally, so he blamed the underground parties and family gatherings in crowds, which he says have increased infections slightly because the “population is behaving quite badly.”

He said there are “parties in yards and everywhere.”

Arias said that authorities are evaluating slightly relaxing the holidays’ measures, only to allow the family to meet again on Christmas Eve, New Year’s Eve, and New Year. Still, he clarified that this is not a reopening.

“If they continue to misbehave, there won’t be any. We have to keep (positivity) below ten as we were,” the health official warned.

The minister recalled that Spain, New York, and other cities in the world have normalized their activities and have been forced to close again, so we must not lower our guard.

The Minister of Health led, along with Santiago authorities, the event that announced the ”Operation Safe Christmas 2020.”