Rich countries monopolize all vaccines and impede access to the poor 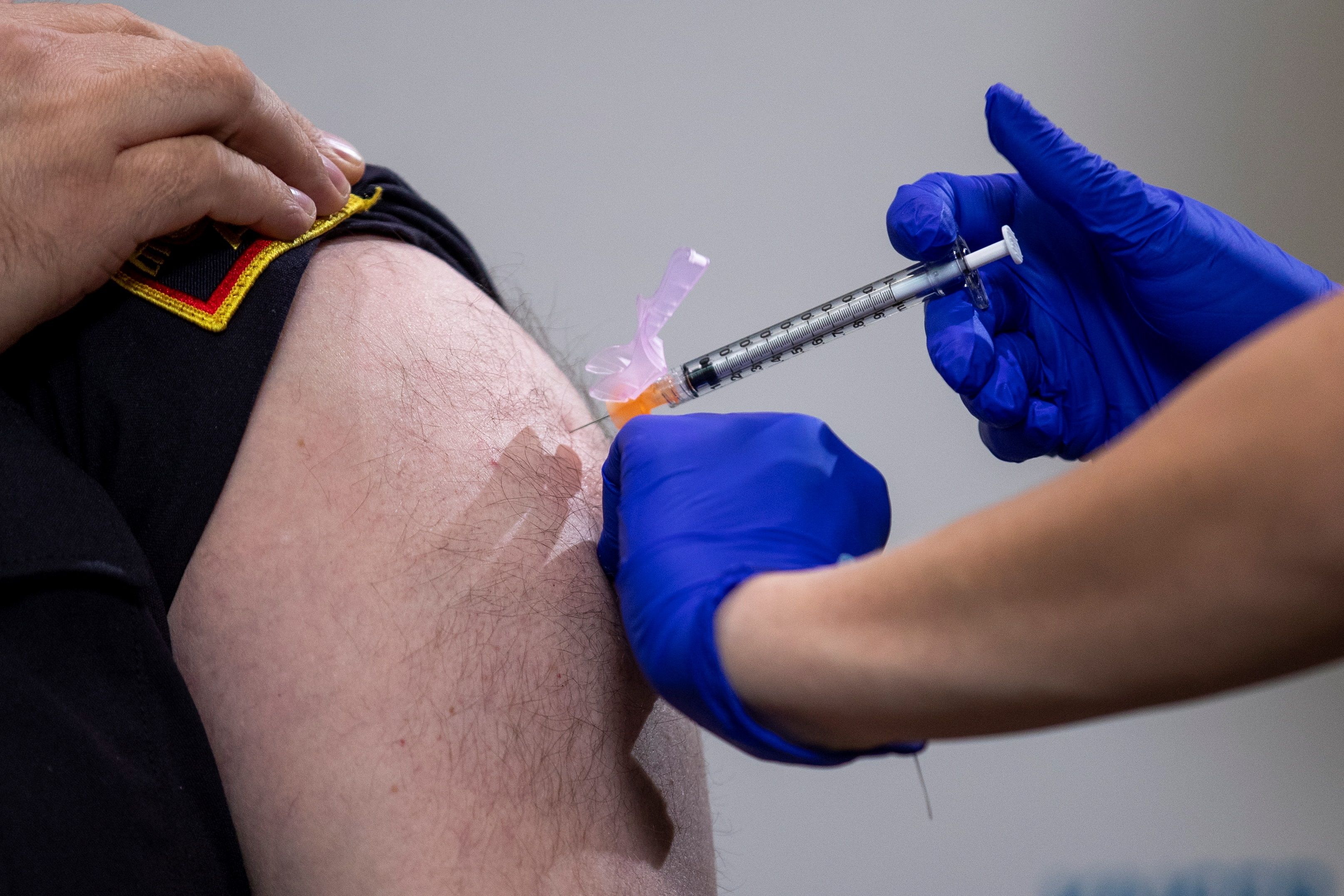 Rich countries have acquired up to six times the doses they require for their populations and leave the shelf empty for the poor in the race for immunity against COVID-19, which has killed more than 1.6 million people to date and infected 75.1 million.

By having the resources to buy the inoculations, long before they were produced and a guarantee that the vaccine would be successful, the developed nations protected themselves by covering their bets with several candidates, the newspaper The New York Times. details in a report.

The research indicates that if they received all the requested doses, the European Union could inoculate its residents twice, the United Kingdom and the United States could do it four times, and Canada six times.

The calculation was made in an analysis of data from The New York Times on contracts for the vaccines brought together by Duke University, Unicef ​​, and Airfinity, a company that analyzes scientific data.

It notes that the United States has guaranteed 100 million doses of Pfizer, with the option to buy 500 million more, and 200 million of Moderna, with an additional 300 million on offer. It has also placed a combination of 810 million dose pre-orders with AstraZeneca, Johnson & Johnson, Novavax, and Sanofi; expansion agreements could raise the figure to 1.5 billion.

The UK has ordered 357 million doses from all those companies, plus a small company, Valneva, with purchase options of 152 million more.

The European Union has guaranteed 1,300 million of almost all these companies and the German company Cure Vac; plus, you could have another 660 million doses if you need them.

“High-income countries got to the front of the line and have emptied the shelves,” said Andrea Taylor, a Duke researcher studying those contracts.

Pfizer’s vaccine, developed with BioNtech, is currently applied in the UK, the US, and Canada. Mexico and Saudi Arabia have also authorized it. This week, the expert panel of the Food and Drug Administration (FDA) recommended the use of the coronavirus vaccine developed by the American pharmaceutical company Moderna.

The AstraZeneca vaccine, which is developed by the University of Oxford, recently announced that it would start a clinical trial to test this experimental vaccine against COVID-19 in combination with the Russian Sputnik V.

“It is hoped that combining different vaccines can improve the immune response,” said the British pharmacist.

The New York Times report suggests that while rich nations have reserved a lot of shots, they should expect to receive their orders because manufacturers will need time to redouble after production to obtain regulatory approval. The nations will not be able to get all shots in one delivery.

Pfizer’s example stands out, which has indicated that it will manufacture 1.3 billion doses in 2021. The US government bought 100 million, then was taken by surprise when told that it would have to wait until June to obtain an additional 100 million that was included in a clause stipulated in your contract.

Pfizer vaccines are already arriving in the United States, Canada, and the United Kingdom, but it is unclear when it will arrive in other countries. This is the case of Mexico, a country that could receive its first vaccinations at any time in the next 12 months.