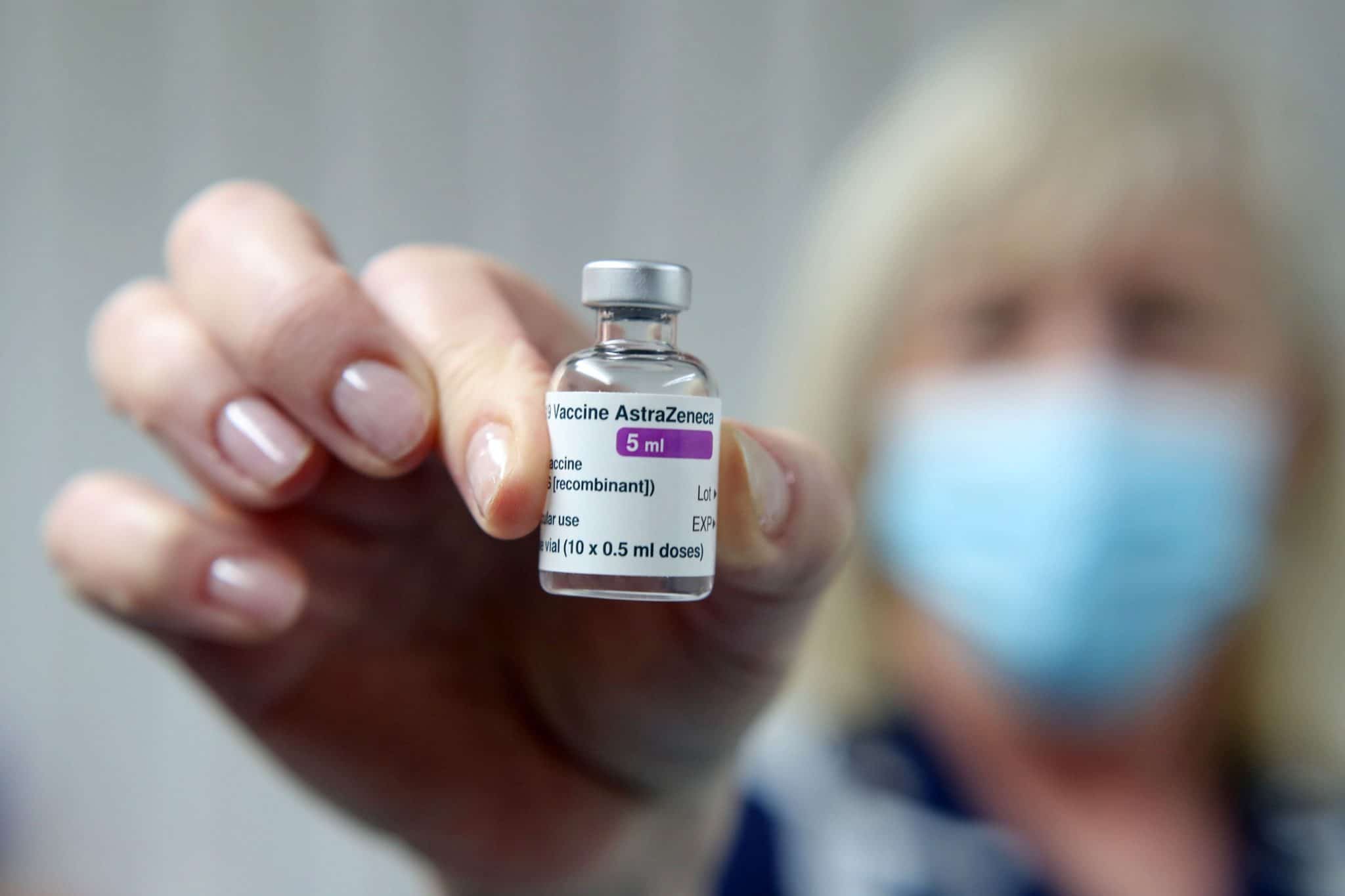 The Dominican government agreed with the pharmaceutical company AstraZeneca to receive ten million doses of its vaccine. afp /

The infectious agent specialist Jesus Feris Iglesias assured yesterday that any vaccine against COVID that has an efficacy above 70% is excellent to immunize and guarantee the population’s protection.

He warns that in the current emergency in which the Dominican Republic finds itself, the country should access any of those available for the application regardless of the name and country of origin, as long as they exceed that level of effectiveness.

The researcher said that currently, different vaccines are being applied. All are effective above 70%, among which he cited the CoronaVac produced by the Chinese Sinovac industry, Russia’s Modern AstraZeneca, and Pfizer, among others, approved for emergency placement.

He said that the country is in a national emergency with an epidemic that has claimed many lives and caused aftermath, hospitals, and clinics are overcrowded. There is no effective treatment, so the only solution is the mass vaccination of the entire population over 18 years.

Consulted via telephone, the infectious disease specialist responded to declarations of the president of the Dominican Medical Association (CMD), Waldo Ariel Suero, who warned that the union “is not convinced” of the AstraZeneca vaccine because it is one of the most questioned in terms of its effectiveness and side effects.

Ariel Suero indicated that the CMD prioritizes Pfizer and Moderna vaccines because they have higher coverage levels and effectiveness.

The unionist described the contracting of the AstraZeneca vaccine by the Dominican government as “precipitated,” the first payment for which was made through a donation from the private sector for an amount of US$8 million.

In this regard, Feris Iglesias said that the CMD president should speak about a technical issue in health after having consulted with expert medical societies. He was able to determine that he has not done before issuing his opinions.

Doubts
Suggestion.
Ariel Suero indicated that in a meeting 14 days ago with President Abinader, he remained firm on the CMD position regarding the AstraZeneca vaccine and stated that they prefer those of Pfizer and Moderna.

Harmful.
He said that “we have to try to make an effort and bring in the least harmful to the population and produce the most coverage.”