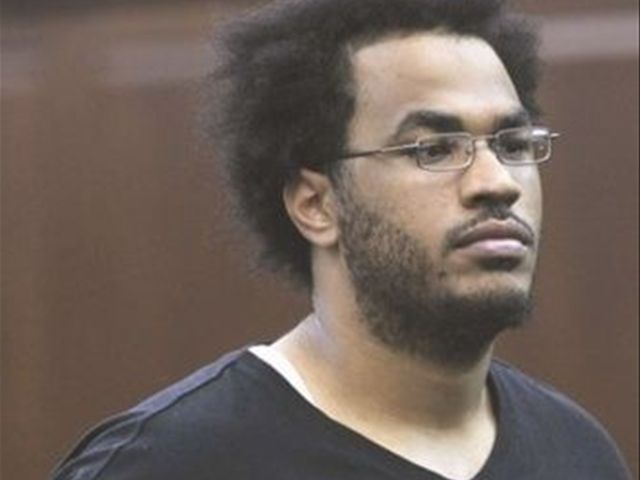 NEW YORK.- State and local prosecutors in the case against the Dominican Jose Pimentel, accuse him of plotting a terrorist attack on police precincts with homemade bombs, to assassinate soldiers and destroy constructions, look to negotiate a guilty plea, said sources close to the case.

According to the New York Post, if the prosecutors don’t secure the agreement, they’ll go ahead with the case and take the La Vega-born alleged terrorist to trial.

Assistant DA Brian Fields, lead prosecutor in the case, said if a plea bargain isn’t obtained, the trial could begin March 1 before a Grand Jury.

However Pimentel’s lawyer Lori Cohen said the Manhattan Office of the DA hasn’t made them any official offer.

The negotiation comes just two months since the Dominican’s arrest and charged with making pipe bombs to detonate them the same day of his apprehension.

New York City mayor Michael Bloomberg and Police commissioner Raymond Kelly have called Pimentel arrest a “case of intelligence” against terrorism, after the Federal Bureau of Investigations (FBI) refused to participate in the probe, alleging that the Dominican doesn’t represent a serious threat to U.S. national security, a position which sparked rebuke from municipal and local authorities.

Pimentel’s lawyer added that despite talk of “culpability,” the prosecutors aren’t backing down regarding the accusations, which the prosecutors maintain based on hours of alleged wiretaps and videos.