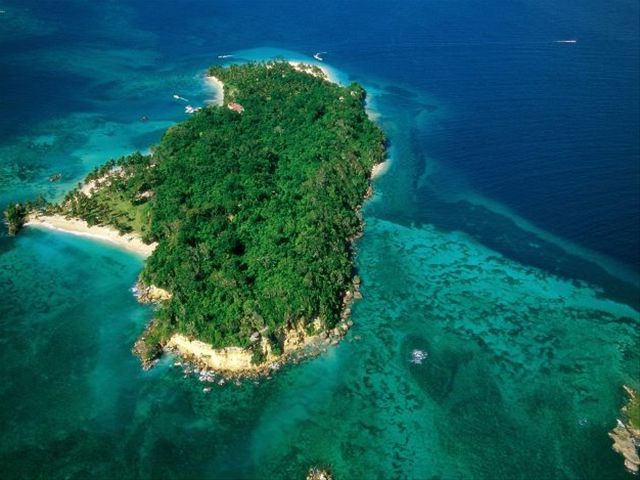 Santo Domingo.- Search and rescue teams found three more bodies Thursday of the boatpeople who drowned Saturday, raising the number to 52 deaths from the sinking of the makeshift craft next to the Cayo Levantado, Samaná Bay (northeast), one of the country’s most paradisiacal islets.

The official said 11 bodies in advanced state of decomposition had to be buried despite being unidentified.