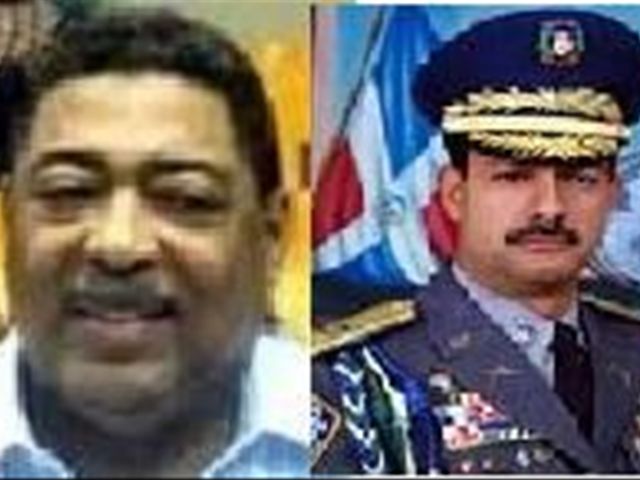 The Presidency’s Adviser on police affairs and Crispin arrived in the terminal around 6am and immediately entered the Ambassadors Salon accompanied by two people. The officials then boarded a vehicle to the plane scheduled to depart 7am.

Although the US had allegedly canceled their visas, diplomatic protocol stipulates that the two officials can travel to that country as government officials.

Guzman and Crispin will reportedly visit the network Univision to clarify the allegations on the U.S. canceled their visas to enter its territory.