Many proposed observers have rap sheets, Electoral Board says 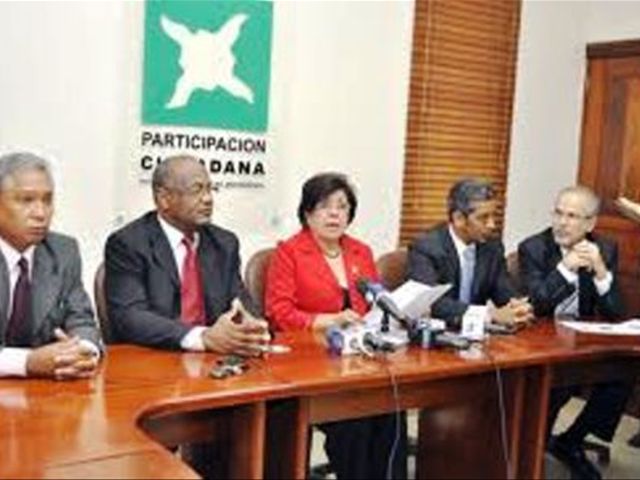 Santo Domingo.- The Central Electoral Board’s (JCE) Observation Commission affirmed Tuesday that many of the observers which the civic movement Citizen Participation (PC) proposed aren’t qualified to take part as such in the May 20 election.

It its report to the JCE the commissioners said random a sampling of 1,255 of the 3,805 observers proposed by PC found 188 cases (15%) of serious inconsistencies, people with criminal records, recent cases of drug trafficking, and participation in organized crime, citing numbers 17 and 748 of the group.

It said other people suggested have pending larceny, aggravated assault and attempted robbery cases, with several of them repeat offenders. “As shown by observant numbers 146 and 924 on the number 1 list,” said Commission president Hilario Marino. “It can also be stated that more than a dozen of them (observers) are registered in the Criminal Investigation System.”