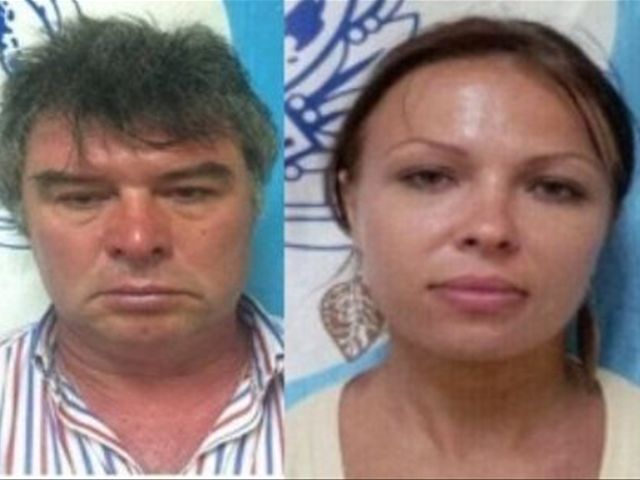 Daria Vinogradova was detained in connection with drug trafficking, whereas Vladimir Kondrashin was wanted for alleged fraud.

Dominican Interpol agents made the arrests in coordination with National Investigations Dept. (DNI) officials, after gathering intelligence for several weeks in those communities.

Vinogradova was arrested on charges of drug trafficking and criminal conspiracy, while Kondrashin was a fugitive in a case of fraud.

Both foreigners are in being held in Dominican Interpol headquarters awaiting Russian agents who’ll escort them to Moscow.