Ex Dominican president’s speech could take the heat off successor 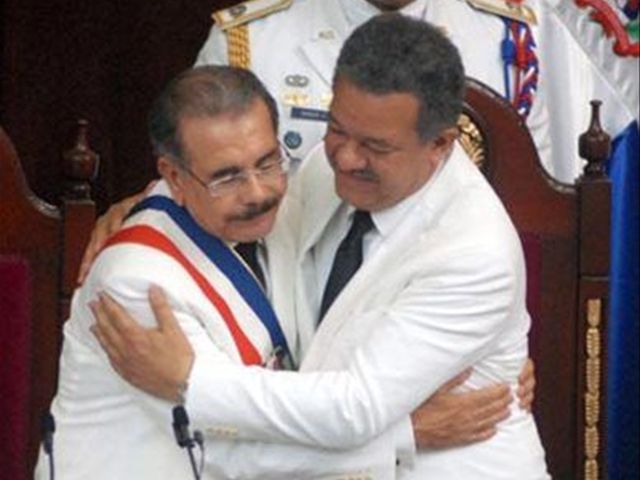 SANTO DOMINGO.- After an intense week that began with criminal accusations filed at the Justice Ministry against two of his closest collaborators and several protests including one in front of the think tank that he chairs, former president Leonel Fernandez will address the country at 10pm tonight, when his speech mostly about the fiscal deficit could take the heat off his ruling PLD party colleague and successor.

In that regard, president Danilo Medina is slated to travel to Spain today for the Ibero-American Summit in Cadiz, after confusion on Monday when local media reported the canceling of the trip.

In a statement Fernandez’s press aide Rafael Nunez said the ex president "will refer to the way his government handled the economy, especially the fiscal deficit, a topic on which different national sectors have opined."

Justice minister Francisco Domínguez warned he’ll proceed with a “cold head" on the various complaints filed for prosecution, which he called “political,” adding that no one will dictate policy to his Dept. with a document of a "political nature."