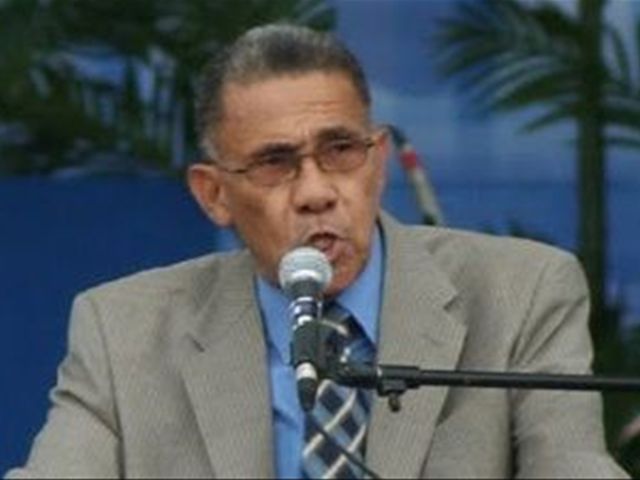 Santo Domingo.- Prominent evangelical preacher Ezequier Molina on Tuesday called on the authorities to legalize drug use, as has been done with other vices, such as alcohol and tobacco.

"What happens is that it’s a matter of supply and demand, if legalized, the price comes down and the business goes bankrupt. It’s the hypocrisy and lies with which they are cheating us," the preacher said, noting that drug trafficking has all the economic power to operate with sophisticated methods.

In his New Year’s sermon before thousands of worshippers held in the Olympic Center, Molina also cited public corruption, drug trafficking, the crisis of values ??and identity in youth, family and society and the damage to the environment as the country’s major ills.

"Stop the corruption of democracy, let the people believe in you," the evangelical preacher said, in reference to politicians.