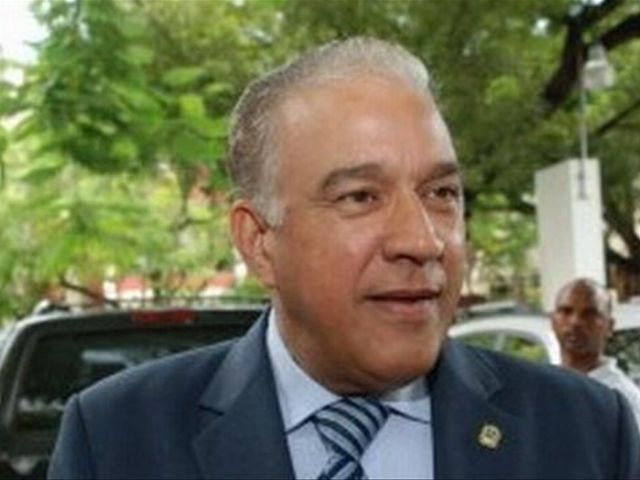 Santo Domingo.- The faction of Dominican Republic’s opposition party (PRD) headed by former president Hipolito Mejia will meet with the Political Committee today as announced last week, based on 93 signatures of the organization’s leaders, but which the opposing group warned that it would be just a gathering of friends.

He said among other issues the meeting will address the date of the convention, and the PRD’s political opposition to the government.