Not enough beans to pay for oil this year, Agriculture says 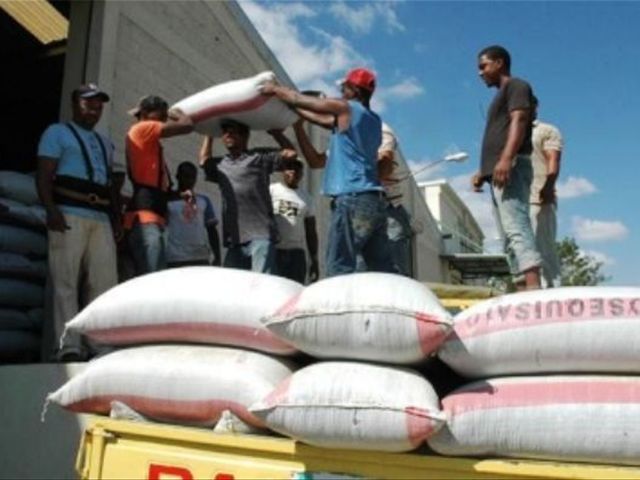 Santo Domingo.- The government might not meet this year’s pledge to ship 10 tons of black beans to Venezuela to pay for the oil stipulated in the Petrocaribe agreement, revealed Monday Agriculture minister Luis Ramon Rodriguez in a National Palace press conference.

The official said the Government will plant as many as 80,000 hectares of black beans in the San Juan (west) starting in November, and expects a crop of 2.0 million metric tons to send to Venezuela.

Among the problems he said led to the shortage was the low inventory of seeds, forcing Agriculture to import, adding that the government expects the 10,000 tons required to pay for Petrocaribe.