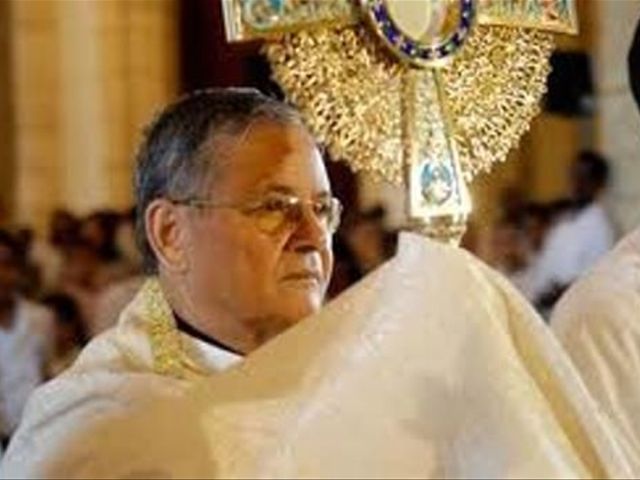 Santo Domingo auxiliary bishop Pablo Cedano said the naming of the new U.S. ambassador "is far from our cultural reality" "hopes" that Brewster doesn’t come the country, because if he does, "will suffer and will have to leave."

Choosing a gay activist as ambassador to the Caribbean nation, "was a lack of sensitivity, of respect by the United States," Cedano said in an activity on the human rights of migrant workers.

Brewster, who still must be confirmed by the U.S. Senate, was one of the top funds raisers for Obama’s re-election campaign and holds a senior post in the Chicago based consulting firm SB &amp; K Global.