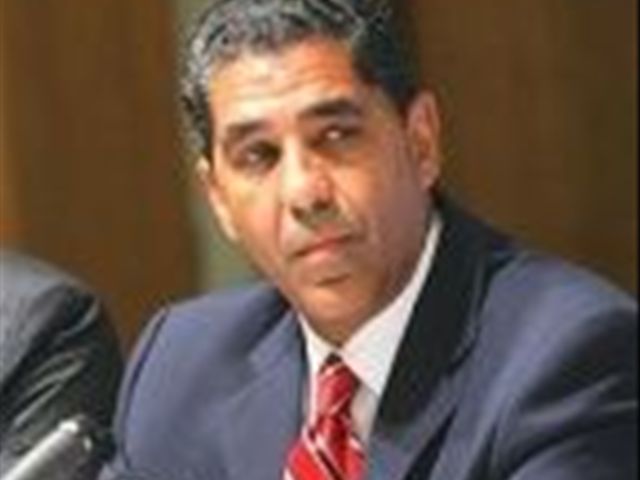 Espaillat said James – Wally – Brewster is “a human being” who has the ability to represent Washington in a diplomatic role and that Obama’s decision was wise.

"I think Ambassador Brewster understands the United States’ dynamics towards Latin America and the Caribbean," said the Dominican-born lawmaker.

"What’s most important is that Mr. Brewster is a highly capable official, I think he’ll be a good ambassador and his sexual orientation will not change his effectiveness as a diplomat," said Espaillat.

Obama’s Ambassador-nominee is facing strong opposition from Dominican Republic’s conservative sectors, including Catholic cardinal Nicolas de Jesus Lopez Rodriguez, who even went as far as deriding Brewster as a “fa..ot.”