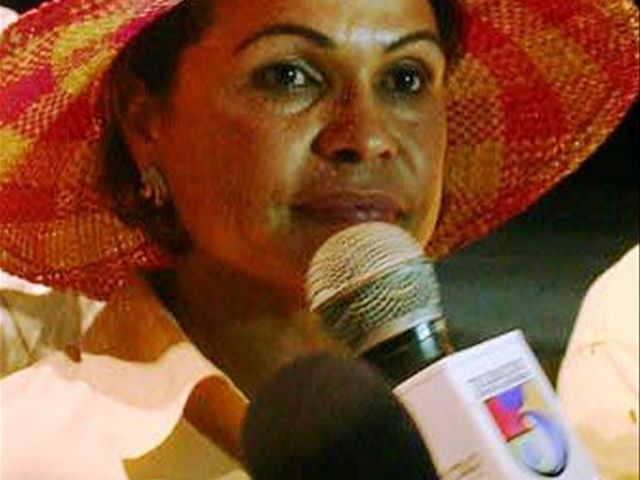 Pared’s statement comes in the wake of skepticism by many sectors that said Commission could conduct an unfettered probe.

In that regard, Dajabón senator Sonia Mateo, a member of the Commission, railed against the journalists and other sectors that have challenged Bautista’s affirmation that his wealth is legitimate, calling it a “smear” campaign.

"They’re frustrated because they haven’t achieved their life goals. Those people who haven’t found someone to put them in their place."

The committee was formed at Bautista’s request, and rejected "accusations" by the local media and Peru, where the Dominican senator allegedly donated more than five millions dollars to the campaign of former president Alejandro Toledo.