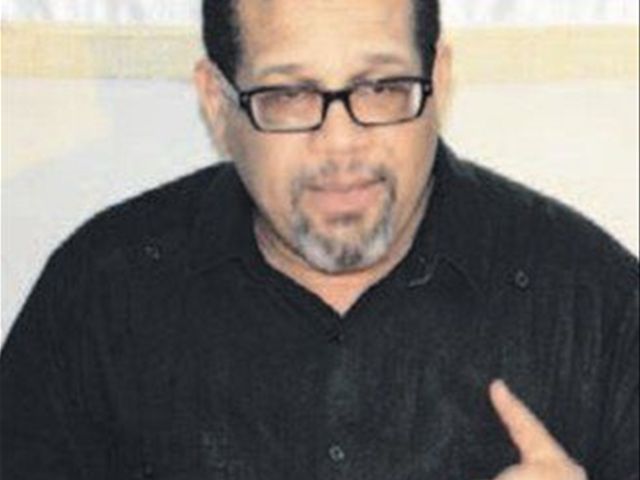 Santo Domingo.- While the Christian Ministry Coated with Honor opposes U.S. ambassador nominee James Brewster to serve in the country on his gay preference, gay activists, and civil and human rights organizations support his designation, noting that his duty is to respect bilateral agreements between the two nations and not as an activist.

The pastor Sansfort Medrano said that with Brewster’s social and political power, he could promote his personal beliefs on gender and family, and called on Dominicans who want to "defend Christian values??" to a peaceful protest next Monday, dressed in black or use a black armband to rebuke Brewster.

In Brewster’s defense, Civil and Human Rights Network director Carlos Mesa called him an entrepreneur who has demonstrated his ability in business, and in his view would strengthen ties between Washington and Santo Domingo.