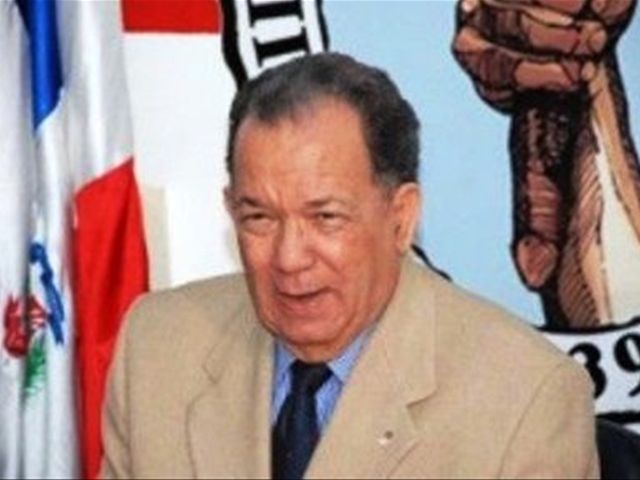 Santo Domingo. – Dominican Republic’s major opposition party (PRD) on Tuesday announced a meeting of its top echelon, the National Executive Committee (CEN) for 8am next Thursday, when rival factions could again stage a violent showdown similar to what occurred in January at PRD headquarters.

PRD senior leader Julio Mariñez, who headed a press conference at PRD offices today, said that CEN members must register prior to the meeting slated to start at 6am at the Teo Cruz Coliseum.

He said the list with the CEN’s 2,307 registered members will be available starting 11am today on the party’s website, noting that security measures have been taken so that only those who belong to the Committee may enter.

Representing PRD president of Miguel Vargas, Mariñez added that the authorities have ensured maintaining public order at the Coliseum.