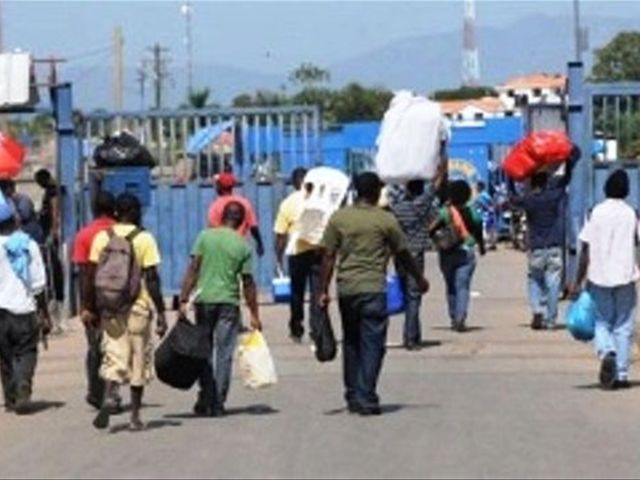 Although she urged both countries to live in harmony on the island they share, she noted however that “there are always ups and downs” in any dialogue toward a relationship of coexistence.

Horejs, speaking during the signing of addendum to the agreement on the EU’s Development Fund, said the European Union “doesn’t know why Haiti has banned the entry of Dominicans products."