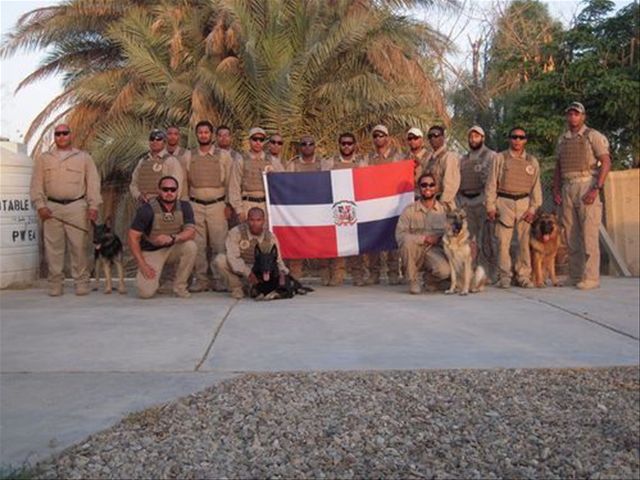 Santo Domingo.- Armed Forces and National Police officers and enlistees were left “sucking air” by president Danilo Medina, who was expected to issue the traditional August 16 decrees with promotions that had been repeatedly announced by senior military officials.

Although Armed Forces minister Sigfrido Pared has said he’s complied with his duty of evaluating promotion requests and making appropriate recommendations to Medina who has apparently shelved them, leaving soldiers and cops guessing, despite having served four years or more in rank to qualify.

Some reports point to the Armed Forces Reform Act pending approval in Congress as the reason for the halt in promotions, since it was vetoed by Medina who objected 41 articles.

While senior military and police officials keep mum on the situation, many show their displeasure with the Executive Branch’s delay in releasing the anxiously awaited decrees.