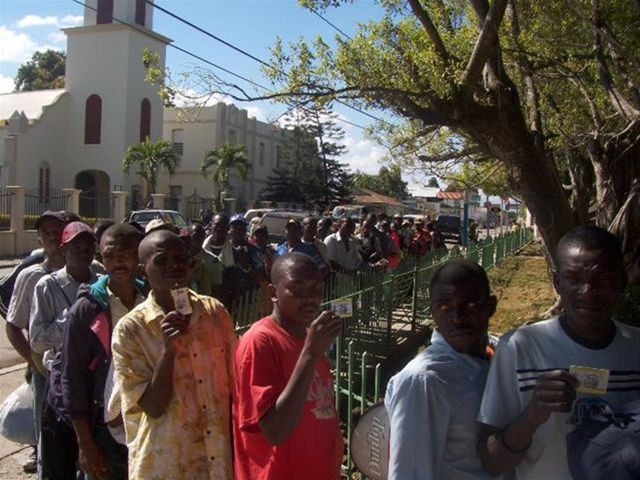 Santo Domingo.- Senator Charlie Mariotti on Friday warned Dominicans to prepare for the reprisals which could arise after the Constitutional Court ruled to deny a Dominican nationality to the thousands of offspring of foreigners, especially Haitians .

He said in addition to Haiti’s reaction, the nation must also get ready to deal with those of NGOs, as well as countries he affirms include the European Union, Canada and the United States.

Interviewed on Telesistema Channel 11, the lawmaker said the situation should be analyzed calmly and with restraint. "I’m not radical with the topic of the repeal of the nationality or stateless persons because they’re still Haitian nationals."

Mariotti said the sectors should abide by what the Constitution stipulates for such cases and cautioned about long term consequences "I don’t think this is sustainable over time, I believe it’ll bring consequences, in the legal field, in constitutional jurisprudence as well as economic, for which it should be reviewed."

He said due to the sustained disputes with Haiti on the topic of trade, the country should be prepared to deal with any situations which could arise.