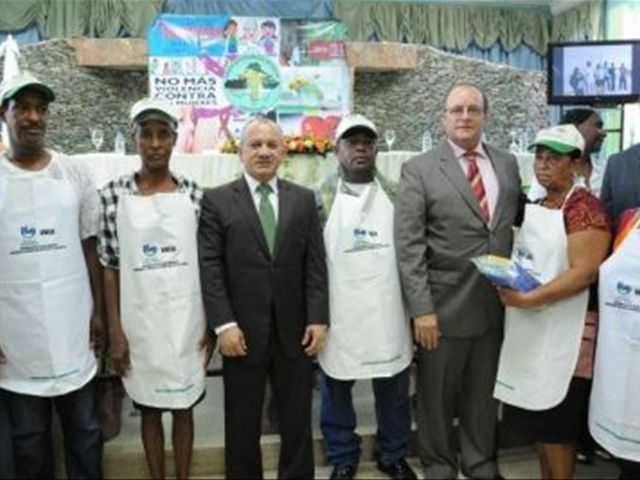 Santo Domingo.- Dominicans’ reputation of a slim and sinewy society that birthed some of Baseball’s greatest names is no more, which on Friday prompted Public Health minister Freddy Hidalgo warn the population on the need for healthier eating habits to prevent diseases, “mostly the result of obesity.”

"World Food Day isn’t just to think about hunger and malnutrition from deficit, but instead we should also think about overweight and obesity and their high risk for various diseases such as diabetes, metabolic syndrome and heart disease among others," the official said, revealing that overweight and obesity have reached alarming rates in the country, but didn’t provide figures on the number of cases.