More than 1,000 Haitian fugitives ‘on the loose in Dominican Republic’ 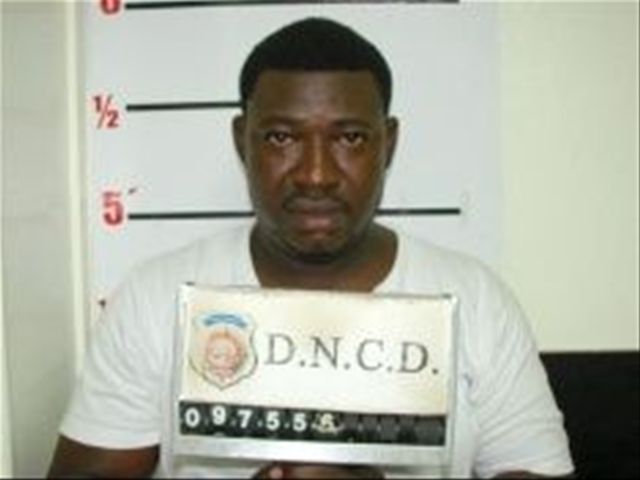 Santo Domingo.- Dominican Republic police seek more than 1,000 Haitian fugitives who escaped from their country’s prisons, after those structures collapsed during the quake on January, 2010.

Citing police sources, outlet diariolibre.com reports that the Haitian criminals are still in the country, most of them convicted of murder, aggravated assault, and the kidnapping of Haitian business leaders, foreign volunteers and dignitaries, whose Governments have paid large ransoms for their release.

The said the figure could be higher, based on the Haiti Government report that some 3,500 convicts – including Dominican criminals and drug traffickers- also escaped from its prisons during the quake, but very few have been apprehended..

The Police source also revealed a chilling figure; a Haitian or Haitians are involved in four of every five crimes and some Haitian fugitive is also apprehended during raids.

It said several convicts being held at several police precincts awaiting identification by Haitian authorities, many of them sentenced to as long as 30 years in prison.

The Dominican and Haitian police chiefs recently met in Jimani (west) to deal with the issue of the fugitives and agreed on stronger efforts to arrest the criminals.