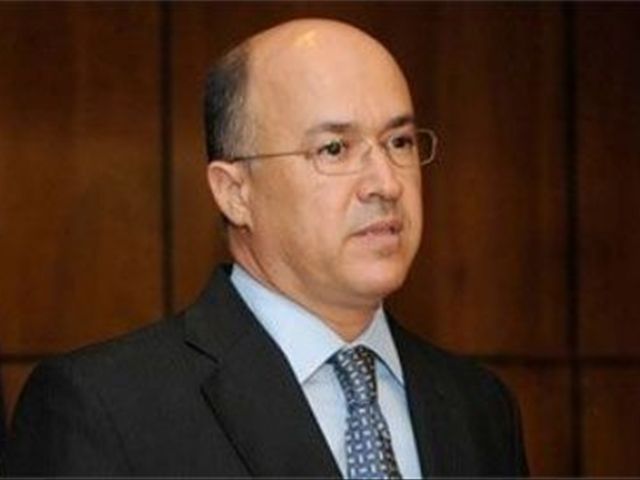 Santo Domingo.- The Attorney General’s Office added 92 additionalcommunity leaders to its Conflict Mediation and Conciliation System, during anevent yesterday in which AG Francisco Domínguez Brito declared that theauthorities would apply the full weight of the law against men who impregnateunderage girls. “Teenage pregnancy is a serious crisis in the DominicanRepublic. We are going to work hard to ensure there is no acceptance, and that these cases are followed through until the final consequences,” he stated.

He called on communities, families, schools, and hospitals to observe and report rape cases. “We areconcerned at the high number of cases where adult men get girls pregnant, which constitutesrape, because it is presumed that these girls do not have any sort ofjudgement”, said Domínguez Brito. He added that parents should not reach anagreement with rapists. Meanwhile, District Attorney for the NationalDistrict Yeni Berenice Reynoso highlighted the importance of conflictmediators, as each case that is handled by the prosecution system costs the State thousands of pesos.

The event was held atthe Los Cachorros de Cristo Club with the participation of officials andcommunity representatives. The 92 new leaders will be trained by the publicprosecution system. There are now 260 community leaders who will serve aspromoters of the culture of dialogue and coordination in several parts of thecountry.