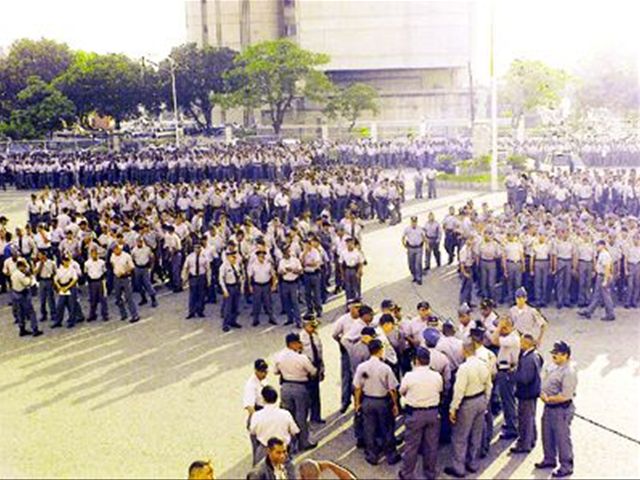 Santo Domingo.- National Police chief Manuel Castro on Monday announced that 900 new agents will be in the streets of Greater Santo Domingo to fight crime in the next few days.

He said the agents are training at the Academy at Hatillo, San Cristobal, and will graduate March 28.