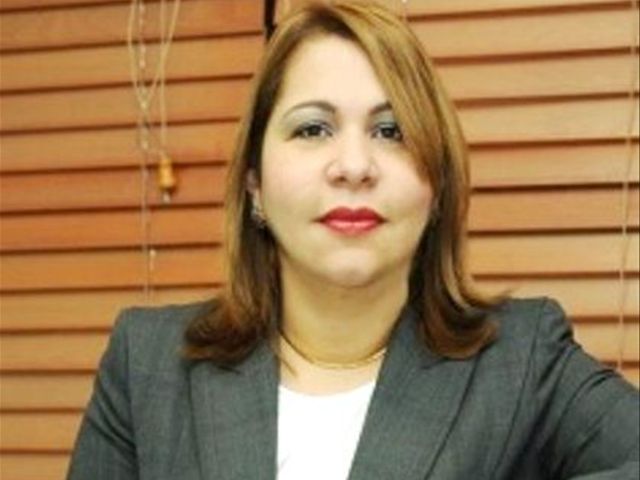 Guerrero praised the Accounts Chamber’s support to take corruption cases to court and indict those who mismanage government agencies.