Official of Dominican origin could be next US Attorney General, EFE 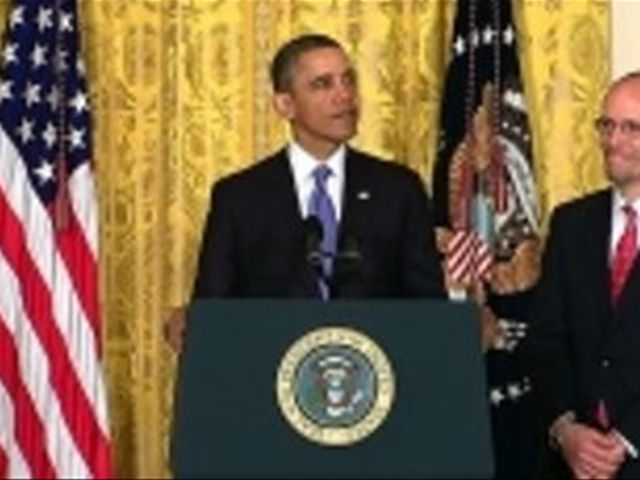 The White House has already begun the vetting process of the candidates for a post considered "high priority,” says spokesman Josh Earnest.