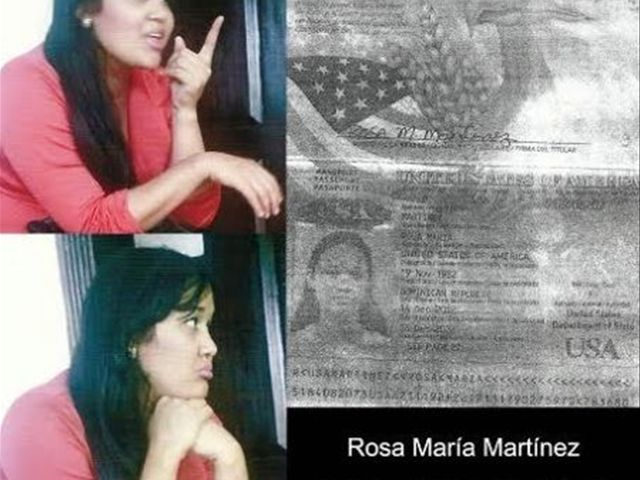 Santo Domingo.- The National Police on Sunday urged Miguel Angel Rojas Alcántara (Ton) and Elvis Felix Alcántara (Sadam), “who are heavily armed with M-16s,” to surrender in any way the see fit to face charges in the attempted jailbreak which killed six people.

Spokesman Jacobo Mateo said Hairo Brito Bello will be arraigned in the next few hours, on charges of planning the escape, and who according to the official has a long rap sheet.

In a statement, Justice minister lead investigator Bolivar Sanchez on Sunday said they confirmed that Rosa Maria Martinez, the name provided by the woman who rented the SUV on October 21 used a fake U.S. passport, for which the authorities continue their search and identification.