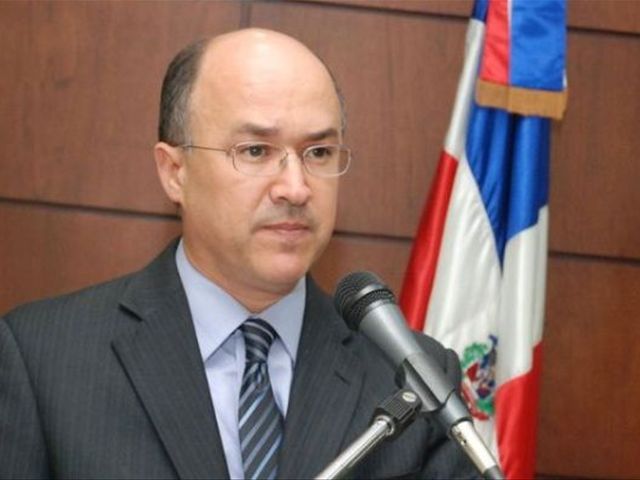 Santo Domingo.- Justice minister Francisco Dominguez on Sunday said what occurred in the alleged theft of drugs in the Police Narcotics Div. (Dican) forces a National Police reform and of the entire system, with higher income for agents.

Dominguez warned that a reform solves nothing unless it’s accompanied by a real change in practices and procedures, and asked Congress to approve the draft to reform the National Police.

The official called the Dican case "a serious matter and requires the most serious sanctions, and clear and precise results on the people involved in this case will be disclosed this week. "

"How is it possible that he who’s function is to pursue is the same one who shakes down drugs and then lie to sell drugs in the local market?," the prosecutor said, interviewed by Santo Domingo TV.