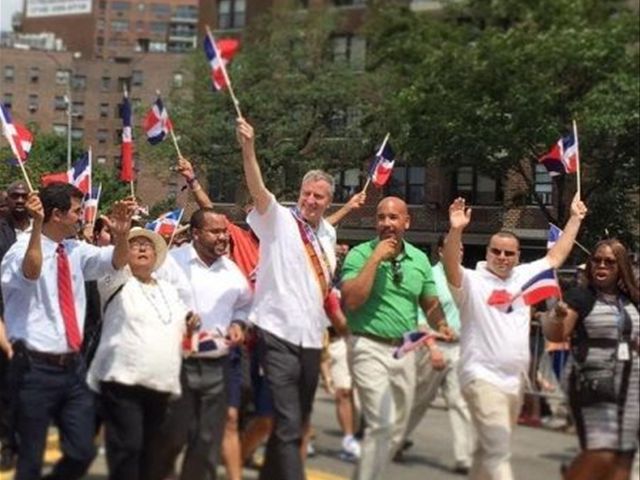 De Blasio´sstatement responds to Dominican Consul General Eduardo Selman´s demand that themayor apologize for alleged offenses against the Dominican government, thecountry and its diaspora in the US.

Selman said ifthe mayor fails to apologize, he won´t stand next to him in the Dominican DayParade next Sunday.