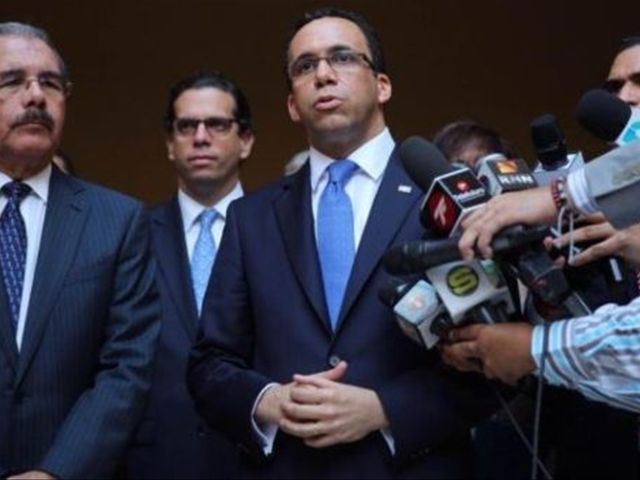 In a statement ForeignAffairs said Navarro will be the keynote speaker at a breakfast-meeting onAugust 7, coordinated by the New York City Hispanic Clergy Organization."

Organization presidentand State senator Ruben Diaz will head the event at the Bronx´s MaestrosRestaurant on 1703 Bronxdale Av., to be attended by consul general in New YorkEduardo Selman among other officials.