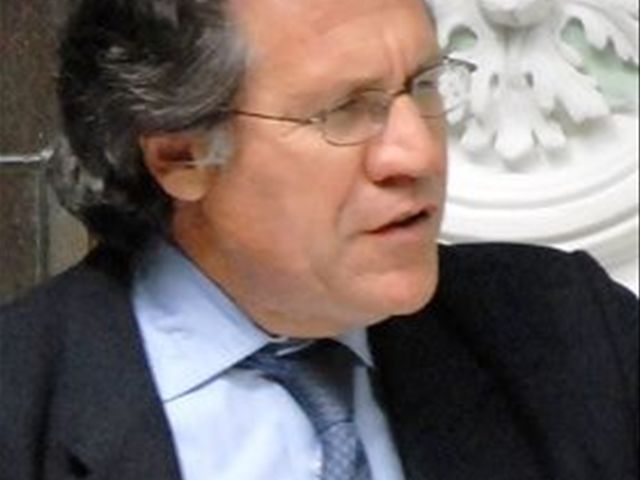 The top OASofficial arrives in the country amid rebuke for his criticizing the Dominicangovernment´s program to legalize National foreigners.

Almagro´s visit comestwo weeks after the OAS sent a commission to Dominican Republic and Haiti to verifythe condition of undocumented foreigners in the country, and rendered a reportwithits recommendations a few weeks ago.

On Monday conservativeFNP party deputy Vinicio Castillo said he would submit to a resolution to Congressdeclaring Almagro persona non grata for his blunder that Dominican Republic andHaiti should be one country since they share the same island, which heeventually recanted.