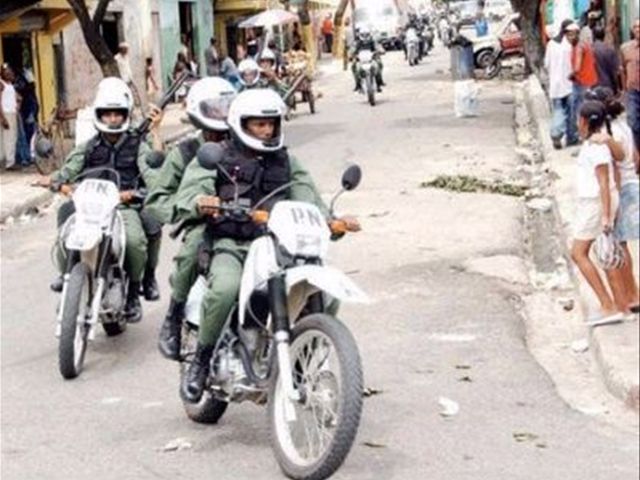 Santo Domingo.- The lackof safety and legal uncertainty are the main hurdles to the arrival of more foreigninvestment in Dominican Republic, but even so, it jumped 11% last year, said theCommission Economic Commission for Latin America and the Caribbean (ECLAC) on Thursday,EFE reports.

Foreign Investment Association(ASIEX) president Ramon Ortega said the political will to tackle the problemsis essential to continue in an upward trend.

Public safety is poorin the region, not only in the country, both in drug trafficking and commoncrime as well, Ortega said, but also lauded the Dominican Government´s measuresto deal with the increase in such cases. "It’s an issue that should be on theagenda as investors seek not only profit, but seek an environment to invest, sothat international executives who come with their families feel they are in asafe country."

For Ortega, DominicanRepublic "is one of the safest countries in the region," but notedthat there is room for improvement, and a challenge faced by the government. “Weat ASIEX have it on the agenda to drive major changes."

He said despite thechallenges Dominican Republic attracted US$2.2 billion in foreign investment in2014, a figure that makes it one of the leading countries in the region, which Ortegasays is the result of several factors.

The business leadersaid the country is going through "a period of relative politicaltranquility which leads to a much healthier foreign investment environment,"with stable inflation and growth between 5% and 7% in recent years.

In the legalframework, Ortega said there have been changes in tax laws to conform tointernational standards, such as laws on transfer of prices, the rules on capitalizationand other controls to reduce tax evasion.