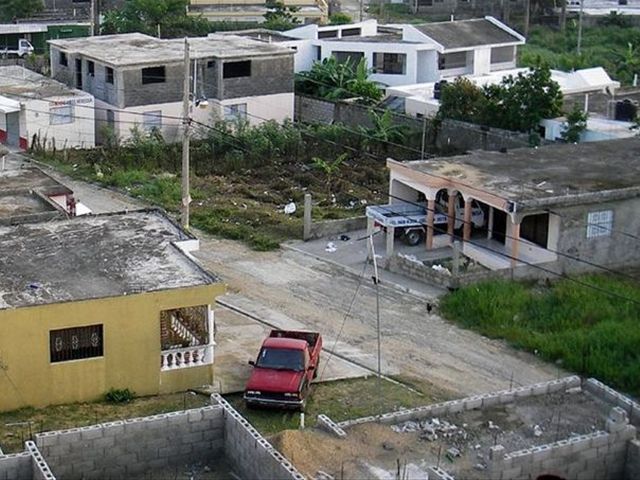 Santo Domingo.– Alternative City and the Committee for the Defense of Neighborhood Rights (Copadeba) expressed concern at the housing situation in the Dominican Republic and criticized the lack of public policies and low government investment in the housing sector.

In turn, as reported in Acento.com.do, the organization drafted a bill as the solution to the housing deficit of over two million homes. Copadeba coordinator Antonio Paez said that poverty existing in vulnerable settlements should be a priority for the government to solve.

Paez also said that the housing crisis is most acute in the communities located in the basins of the rivers Ozama and Isabela, and pointed out that 62.2% of homes in these communities have some type of deficiency, either qualitative or quantitative.