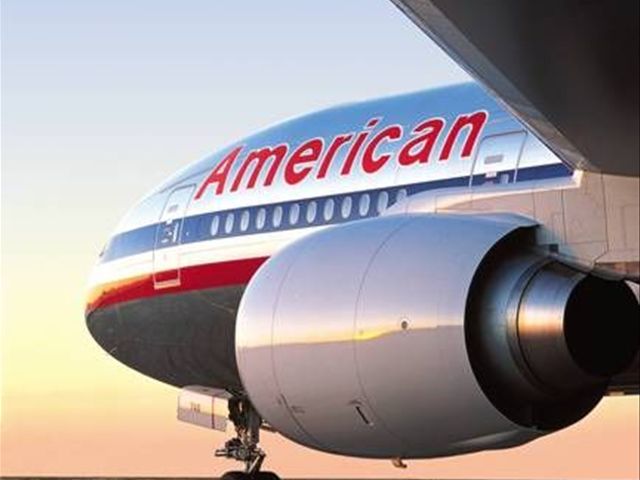 See the accompanying notes in the Financial Tables sectionof this press release for further explanation, including a reconciliation ofGAAP to non-GAAP financial information.

“We are extremely pleased to report record quarterly andfull year earnings,” said Chairman and CEO Doug Parker. “The credit for theseresults goes to our outstanding team members, who have provided excellentcustomer service.

“American Airlines enters 2016 well-positioned for thefuture. With the youngest aircraft fleet among our major competitors, more than$2 billion of product investments underway, and the best aviation professionalsin the business, we are well on our way to restoring American as the greatestairline in the world.”